Sofia Vergara has been a fashion icon for the youth. Even in her 50s, she looks so young and sexy. Sofía Margarita Vergara, the American-Colombian actress, and television producer is one of the highest-paid American television actresses. She has appeared in many massive hit movies like Machete Kills (2013), The Smurfs (2011), Chasing Papi (2003), Chef (2014) and many more. She has got a lot of fame for her appearance in the American television series, Modern Family (2009-2020), where she appeared as Gloria Delgado-Pritchett.

The actress is currently 47-year-old, and it is unbelievable. Sofia is one of the ageless actresses that the Hollywood film industry has. Even in her 50s, she looks drop-dead gorgeous every time. She has been a huge inspiration for the youth when it comes to fashion especially. Sofia still looks so glowing and young. The tight gorgeous dresses look so fantastic on her. Sofia was looking so joyful and youthful in one of her photoshoots for her exclusive Sofia Jeans collection. She is truly a fashion inspiration for the youth, even at this age.

Have a look at these pictures where the ageless actress looks so hot and sexy in the fashionable outfits! 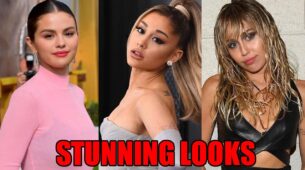 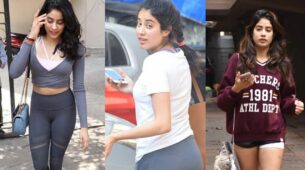