Hot and happening pictures of the sensational actor Kartik Aaryan Kartik Aaryan is a popular Indian actor and model. He came to fame through his role of Rajjo in the romantic comedy movie, “Pyar ka Panchnama”.

Kartik Aaryan is one of those actors who can win the heart of his viewers with his hot looks and sensational acting.

Kartik Aaryan is definitely an amazing actor but he is also a strikingly handsome star who can win over his female fan following with just one look!

His looks and acting chops have kept his fans hooked. If you are on Instagram, you must have totally paid a visit to his account.

He is not only an eye-catcher but also a dream catcher among all the female fan following.

Besides the way he flaunts his abs just makes us skip a heartbeat.

Apart from Kartik’s acting, his hair, styling, and charm set him apart from other actors.

Here are some jaw-dropping pictures of Kartik Aaryan. Have a look and do let us know how you liked them.

And don’t forget to leave a comment in the comments section below on who is your favorite actor in Bollywood. 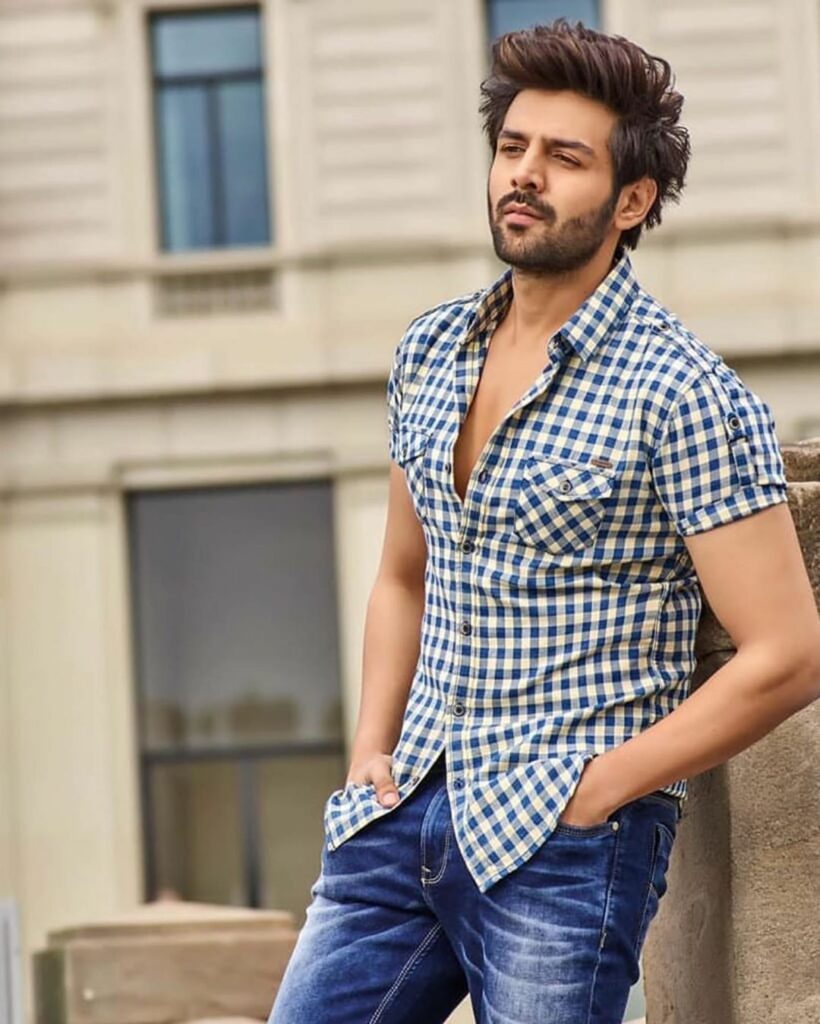 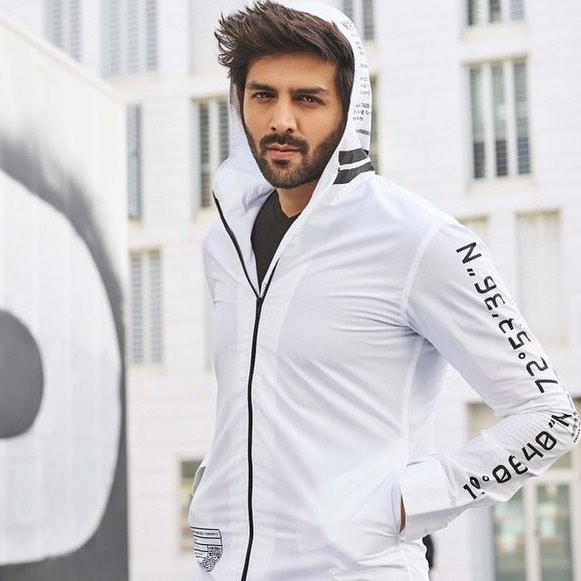 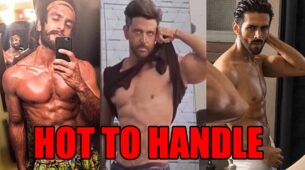 What is making Kartik Aaryan so angry?