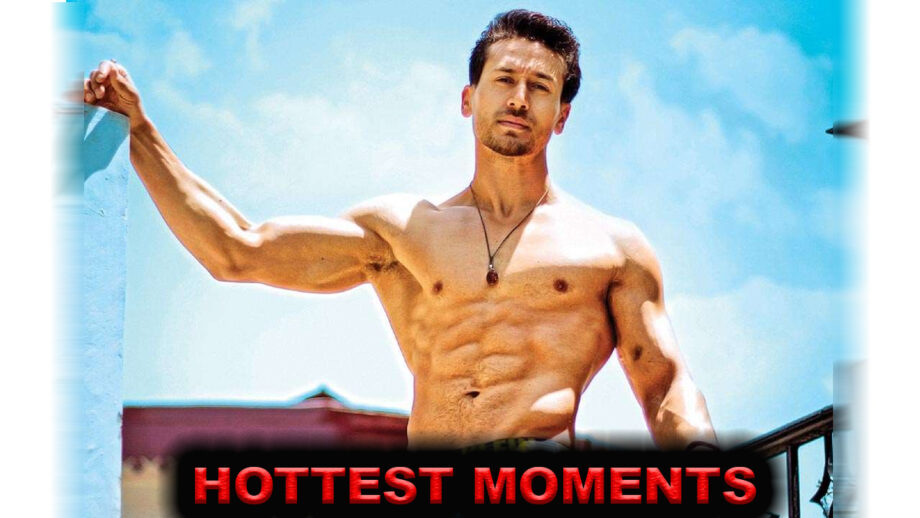 Bollywood star Tiger Shroff is one of the most promising and hottest actors has Indian film industry has ever witnessed. Adding in the long list of his talents, Tiger also holds a fifth-degree black belt in Taekwondo and is hugely inspired by dancing legends like Michael Jackson and Chris Brown. The dancing maestro, who is often compared to Greek god Hrithik Roshan for his spectacular looks, made his Bollywood debut with the film Heropanti opposite Kriti Sanon. After starting off on a slow note, he made a powerful comeback with a box office hit Baaghi opposite Shraddha Kapoor. Tiger’s follow up projects like Flying Jatt and Munna Micheal failed to impress the critics as well as the audiences but he definitely achieved success in establishing his fan base with those jaw-dropping moves and drool-worthy six-pack abs. Shroff was brought in as Brand Ambassador and co-owner of Bengaluru Tigers, which is owned by 8K Miles Media Group. The Bengaluru Tigers won 3rd place in his inaugural season of Super Fight League, the first mixed martial arts (MMA) League in India.

He was a sports freak and was more into sports than acting at the start of his career. Tiger has helped Aamir Khan in his workout routine to build physique for Aamir’s film- Dhoom 3. He is critically acclaimed by the audience and viewers for his extraordinary dancing skills and strenuous stunts performed in his movie. Since a young age, Shroff’s major hobby is dancing, and he admires the dance forms breakdancing, popping, and locking. He notes Michael Jackson as his inspiration.

Tiger Shroff can give anyone run for their money when it comes to hotness and fitness. He is the hottest actor in Bollywood. His killer abs are to die for. 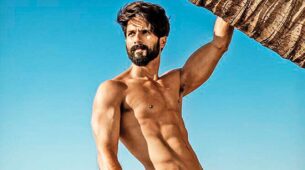 Krrish is a manifestation of the superhero in all of us: Hrithik Roshan