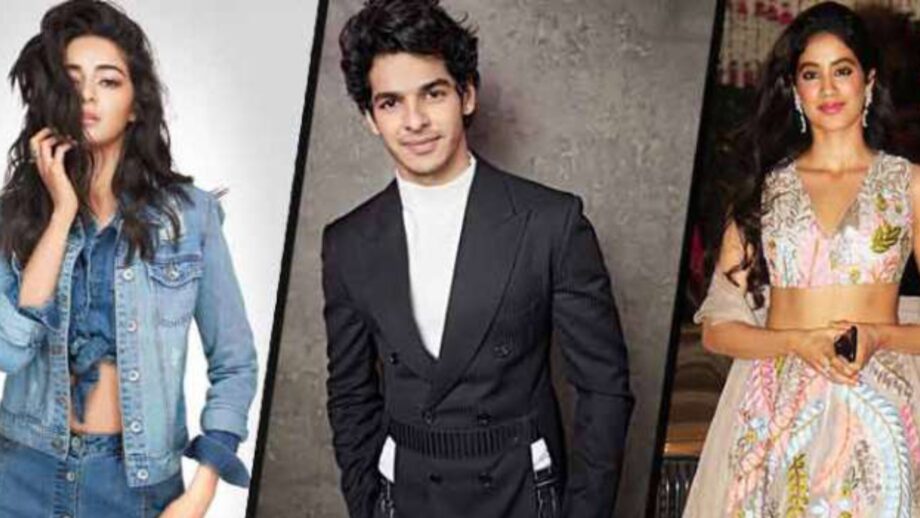 The past couple of years in Bollywood have bought in some fresh and young crop of actors to the big screen. From Vicky  Kaushal and Kartik Aryan to Janvhi Kapoor and Sara Ali Khan, this gen next actors are made a lot of noise at the theatres and among the audience.

We were also introduced to a lot of new Jodi that we absolutely loved seeing on the big screens. Among them the one that was a big hit Jodi was of Ishaan Khattar and Janhvi Kapoor in their debut film Dhadak.

The film was Ishaan and Janhvi playing the role of star crossed lovers fighting against societal norms. The actors were both highly appreciated for their excellent performances as well as their sparkling chemistry. Their Jodi is so loved that numerous fans instantly started shipping them. And why not, both these actors are gorgeous, talented and look amazing together.

To give a tough competition to this top Jodi now, we have an upcoming pair that will be seen soon is of Ishaan Khattar and Ananya Panday.

The Student Of the Year 2 fame actress will soon be seen romancing Ishaan on the big screen in the movie Maqbool Khan’s Khaali Peeli.

Although we have yet to see these two star kids share a screen space, looking at their pictures it is safe to say that their chemistry will be nothing short of explosive.

Whether it be Ishaan – Janhvi or Ishaan – Ananya , both these young Jodis look hot together and we are sure their fans appreciate both equally too.

So who is your favourite Jodi? 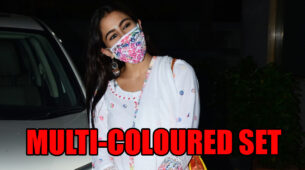