See pictures When Janhvi kapoor Posed For A Hot Photoshoot The Dhadak actress, Janhvi Kapoor has been a brilliant star who amazes us with her beautiful and wonderful looks and fashion game. She is all set to vow us with her hot photoshoot. Jahnvi looks absolutely stunning in everything she wears. Janhvi Kapoor enjoys a huge fanbase on social media and all of her fans love to watch her on a daily basis.

It’s no new thing that Janhvi loves wearing different types of outfits. We have seen her glamorous looks in a traditional saree and also her hot avatar in western outfits. Janhvi Kapoor started her acting career with the remake of a Marathi Movie ‘Sairat’, its Hindi version is named as ‘Dhadak’ opposite Ishaan Khattar. The actress was also seen in the biopic of the Gunjan Saxena: The Kargil Girl titled the same. Janhvi has been brilliant with her acting skills.

We all may have gone through her Instagram page and there’s no wonder why she is listed among the most beautiful and sexiest actresses of Bollywood. Janhvi has set up many fashion goals and has always been a fashion inspiration to look up for. Here are some of her pictures from Hot Photoshoot. 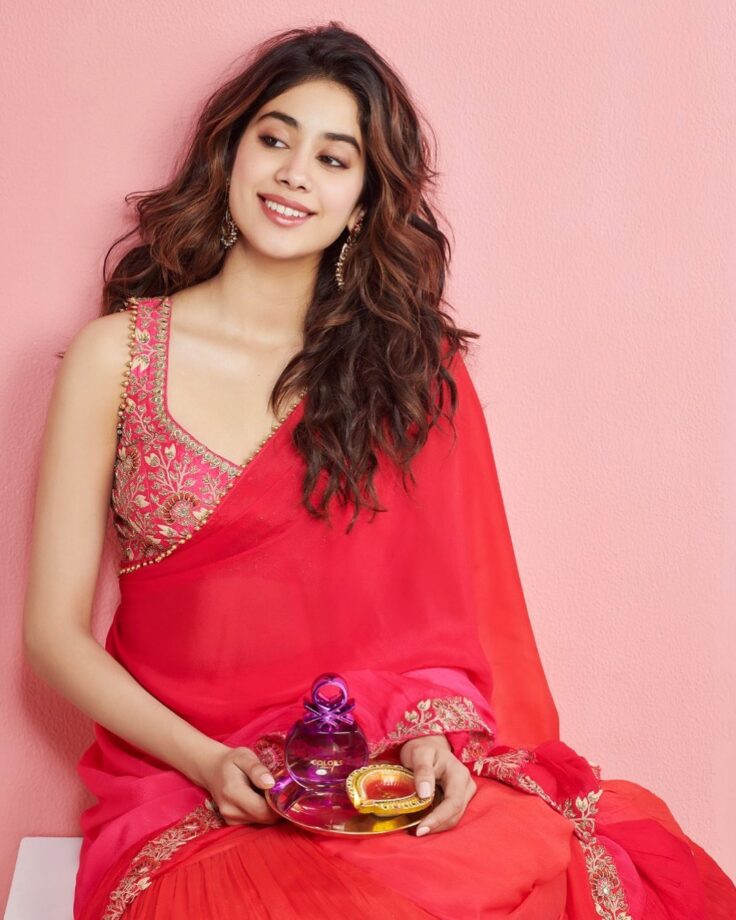 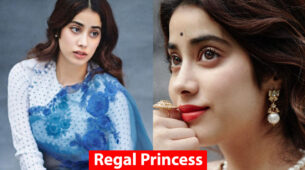 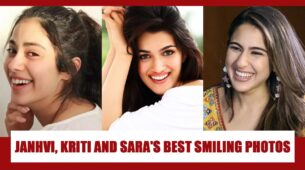