Know more about Janhvi Kapoor's education and net worth Janhvi Kapoor made her big Bollywood debut in 2018 with Dhadak and ever since then, she has been absolutely unstoppable. She might have starred in only two movies in her career span of 3 years namely Dhadak and Gunjan Saxena, but her social media fan following never really saw a downfall and all thanks to the innumerable number of times when she gave some really sizzling fashion and makeup goals to her fans with those beautiful photos and videos. While all of you know about Janhvi’s career and the fact that she hails from the Kapoor dynasty of Bollywood, how many of you are aware about her net worth and education? Well today, we reveal it all.

As per reports in Wikipedia, Janhvi has studied in Mumbai’s famous Dhirubhai Ambani International School. As far as net worth is concerned, Janhvi has a staggering net worth of 57.49 crores as per republicworld.in 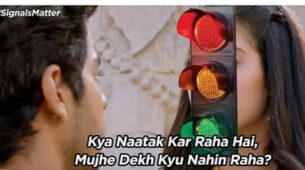