Check out Jennifer Aniston, Scarlett Johansson, Kaley Cuoco, and Elisabeth Moss and pick up the most talented actress among them! 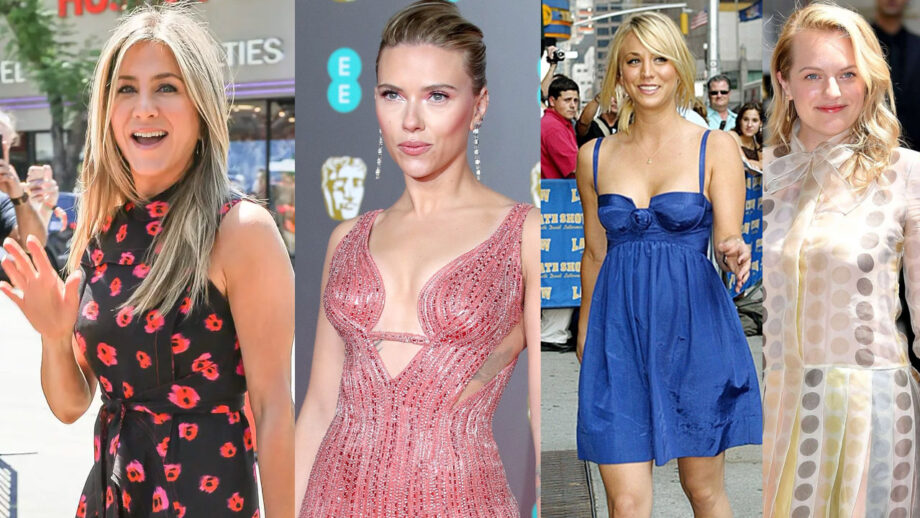 Jennifer Aniston, the American television actress is very much popular for her role in the American TV show, F.R.I.E.N.D.S (1994-2004). She played the role of Rachael Green in the show. She has also appeared in many other television shows and movies. Jennifer Anniston has inspired many.

On the other hand, Scarlett Johansson is well-known for her role as Black Widow in Marvel Cinematic Universe’s (MCU) movie series. She has also appeared in many other movies and has recently won the Oscars for her performance in the movies, Marriage Story (2019).

Next, Kaley Cuoco, the American actress, has worked in both television and movies. She has got a lot of fame for her role, Penny in The Big Bang Theory (2007 – 2019). She has also been seen in other movies too.

Last but not the least, Elisabeth Moss, the television actress is quite popular her acting in the big TV shows like The Handmaid’s Tale (Since 2017) and Mad Men (2007 – 2015). The actress has also appeared on many other TV shows too.

Who among Jennifer Aniston, Scarlett Johansson, Kaley Cuoco, and Elisabeth Moss is the most talented actress in Hollywood? 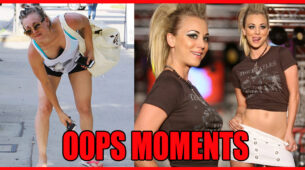