Check out the best ever fashion iconic moment of Jennifer Aniston! The American actress, Jennifer Joanna Aniston, has appeared in several TV shows and movies. She is well known for her role as Rachael Green from the TV show, F.R.I.E.N.D.S. (1994-2004). The lady is now at her 50s, and still looks so youthful and stunning. She has been an inspiration for many of her fans. The beauty has also given some classy fashion statements, on various occasions like red-carpets and parties. Her style from the show, F.R.I.E.N.D.S. has not only inspired the common people, but also many celebrities like the famous pop singer, Selena Gomez. Her 90s fashion style is still trending even today.

Jennifer has always been a cool actress, be it in the case of attitude or fashion. The hairstyle has always been a major part of fashion. And whenever we talk about her fashion, her popular Rachael hairstyle has inspired many of her fans to try it out. Coming to her outfits, her most iconic fashion moment was the solid white tee with a black sleeveless top over it. She wore a black cap and slim black shades with it, with a shirt tied around, and carrying a bag in one shoulder. Other than this, her checkered skirt and pant, with a solid or a graphic tee style from F.R.I.E.N.D.S. have also been iconic. Her denim look from the show has also been iconic. She has inspired many, and some of her fans, including Selena Gomez, has also been spotted trying them out.

Here are some more fashion iconic moments of Jennifer Aniston that you need to check out. Have a look at them! 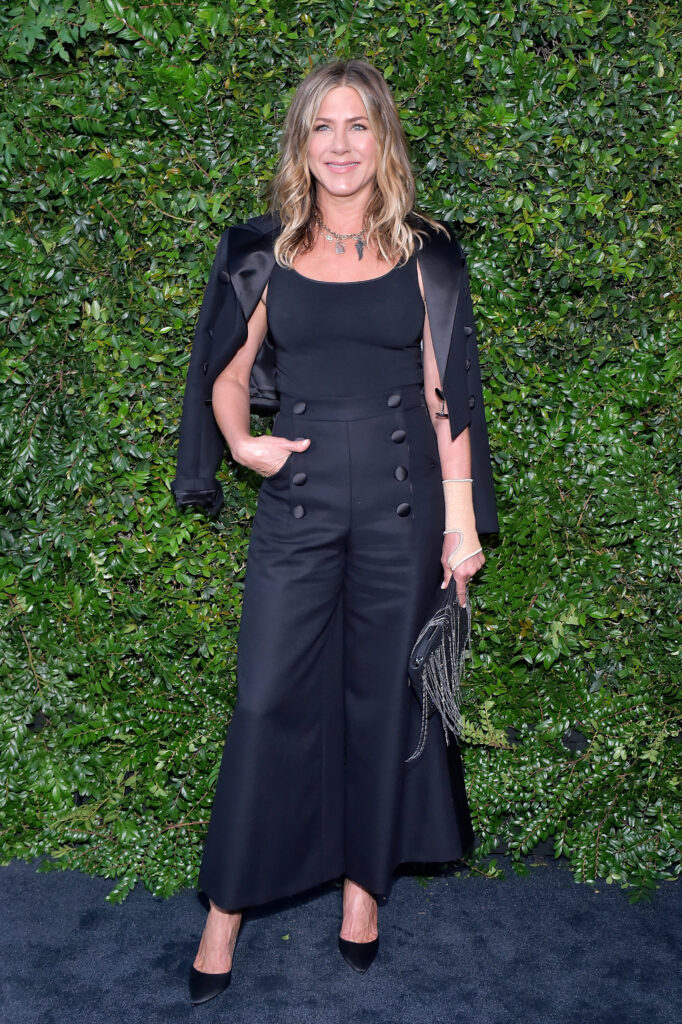 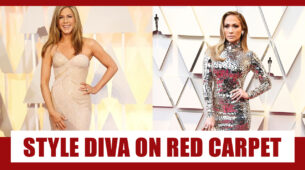