Jessica Alba vs. Jessica Biel vs. Mila Kunis: Who is the most famous in Hollywood? | IWMBuzz
Movies | Celebrities

Who is more famous in Hollywood? Is it Jessica Alba, Jessica Biel or Mila Kunis? Check it out.

Hollywood is a place where people come to fulfill their dreams of being an actor, director, dancer, etc. It is not easy to gain recognition and become famous in one night. One needs the determination, patience, and courage to face any hurdle that comes in the way. Jessica Alba, Jessica Biel, and Mila Kunis are some of those who kept calm and climbed the stairs to success and fame.
Jessica Marie Alba is an American actress, who also is a businesswoman. As a child, she had a clear vision regarding her future, which was to become an actress. At the age of 11, Jessica Alba won a competition that provided her with an acting scholarship and nine months later signed a contract with an agent. She first appeared in a small role of Gail in the movie Camp Nowhere in 1994. After the small appearance, Jessica Alba got a recurring role of Jessica in three episodes of a comedy series The Secret World Of Alex Mack on Nickelodeon. Alba got her breakthrough with the role of Max Guevara which she played in a television series Dark Angel. This role earned her many critically acclaimed awards and she was highly praised for her performance. Further, she is seen in a number of romantic comedy movies such as Good Luck Chuck and Knocked Up. Jessica Alba is the co-owner of a company ‘The Honest’ which looks after baby products, personal goods, and household commodities. She truly has reached the top of her career. 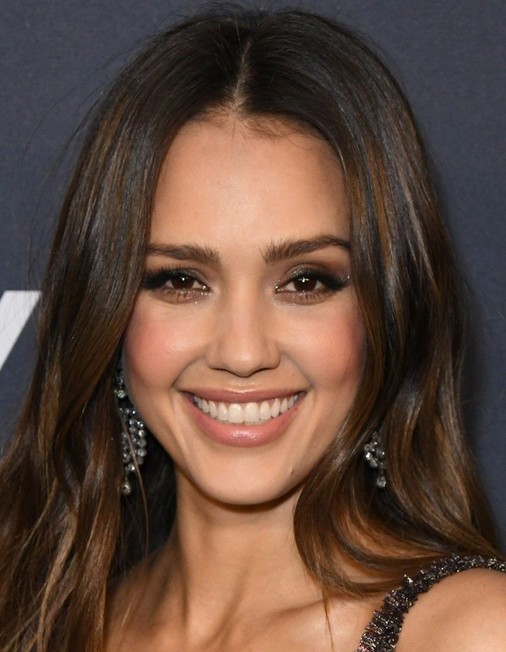 Jessica Biel is another American actress who paved her way to success. Before she stepped into the acting field, she was a model. She signed her first modeling contract in 1994, after which she was cast in the series 7th Heaven to play the role of Mary Camden. She received a breakthrough with her performance in the movie The Texas Chainsaw Massacre’. She also has performed in a number of rom-com movies, such as Valentine’s Day, New Year’s Eve and I Now Pronounce You Chuck And Larry. Biel is considered the sexiest woman alive by Esquire Magazine. Mila Kunis began her acting lessons in her childhood. She appeared in many Tv commercials which led her to the role of Jackie in the sitcom That 70’s Show, where she met her husband for the first time, Ashton Kutcher, in 1998. Mila Kunis has done a voiceover in the series The Family Guy and has gained fame through her mettle performance in movies like Forgetting Sarah Marshall, Black Swan, Friends With Benefits, Ted, and Bad Moms. 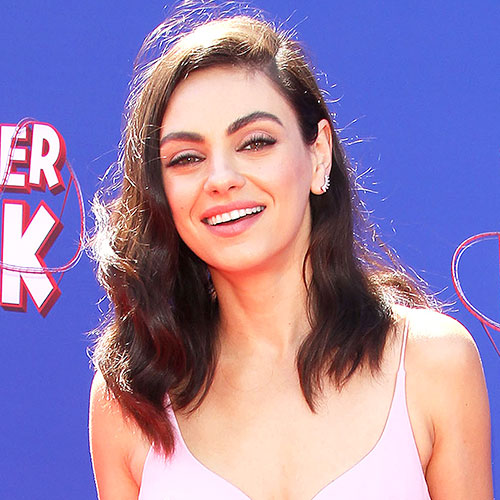 Jessica Alba Showing How To Wear One Blazer In 2 Styles, Video Here