Here are a few of Kareena Kapoor's controversies that were too sassy to handle. Kareena Kapoor Khan is loved for her unique sense of humor, her Sassy comebacks and keeping her fans in awe whether it is maternity style or movies.

Any Actress’s life is incomplete without controversies and Kareena Kapoor has also been a part of the controversial life a few times. Take a look at some Controversies that shocked everyone. 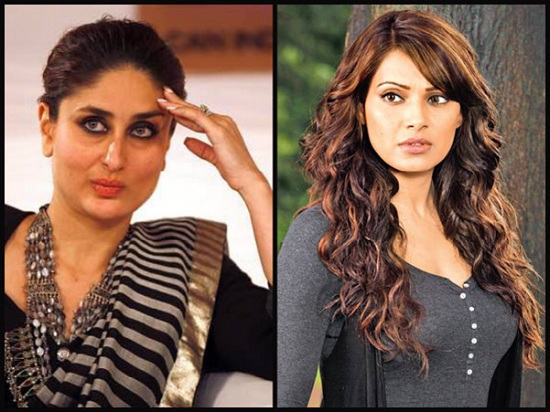 Talking about the famous Kareena Kapoor’s controversies, her catfight with Bipasha Basu ranks first. Kareena’s bluntness was witnessed on the set of Ajnabee movies. She was caught in a catfight where Kareena publicly called her a “kali Billi’ due to her dusky complexion.

Lots of controversies that started with Koffee With Karan couch! Has quite a history
Kareena Kapoor had a problem with Priyanka Chopra’s American accent. In Koffee with Karan Season 3 on being asked what she would like to ask Priyanka Chopra, she said, “why does she have that accent?”

Priyanka was ready with her comeback saying, “I got it from someplace where her boyfriend got it from” That was a burn!