Kareena Kapoor Khan will next be seen with the veteran Irrfan Khan in ‘Angrezi Medium’. The gorgeous actress also recently made her debut on television with a reality show and fans couldn’t get happier seeing her back on television. However, it’s been some time that she has taken a break from movies.

Her last movie came in 2018 in the form of ‘Veere Di Wedding’, along with Sonam Kapoor and Swara Bhaskar, and she will next be seen alongside the one and only Irrfan Khan in ‘Angrezi Medium’, which is a follow up from the movie ‘Hindi Medium’. Irrfan Khan has finally recovered from his disease and there’s nothing better than seeing him and Bebo dearest work together for the first time.

However, speaking of first times, there’s something else that Kareena Kapoor Khan just did for the first time. What? She made her TikTok debut. Yeah, that’s true. The fashion editor of Khush Wedding Magazine, Vikas Rattu, shared a TikTok video of Bebo where she is seen uttering her iconic ‘Poo dialogue’, from Kabhie Khushi Kabhi Gham. The video has got Bebo’s fans and other TikTokers excited and it couldn’t get better. 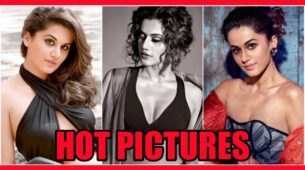 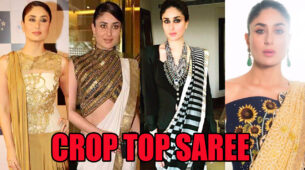