What Did Kiara Advani Do Before Becoming An Actress? Know Unknown Story | IWMBuzz
Movies | Celebrities Kiara Advani is a popular actress, who has acted in films like Good Newz, Kabir Singh, Laxmi and is all set for Bhool Bhoolaiya 2. Her beautiful looks and style have been adored by several in the country. Her amazing acting chops have made her most popular in recent times.

However, she began with a very humble start. Before coming to showbiz, she used to work really hard to earn her own living!

According to several media reports, Kiara used to work in her mom’s pre-school before she turned into an actress. She obviously used to go to the pre-school at 7 am the place where she assisted to take care of the children as she played with them, taught them rhymes and alphabets, and also changed their diapers. 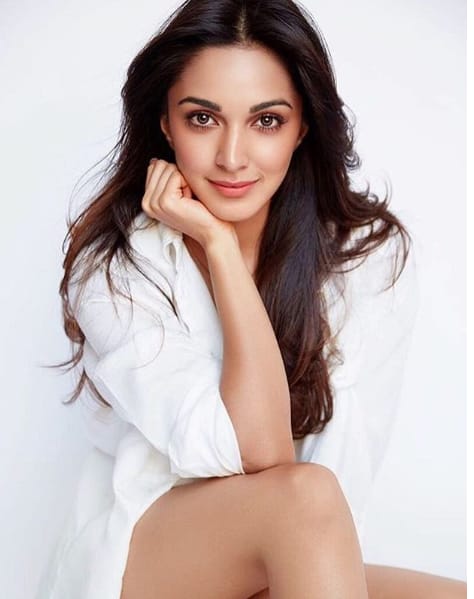 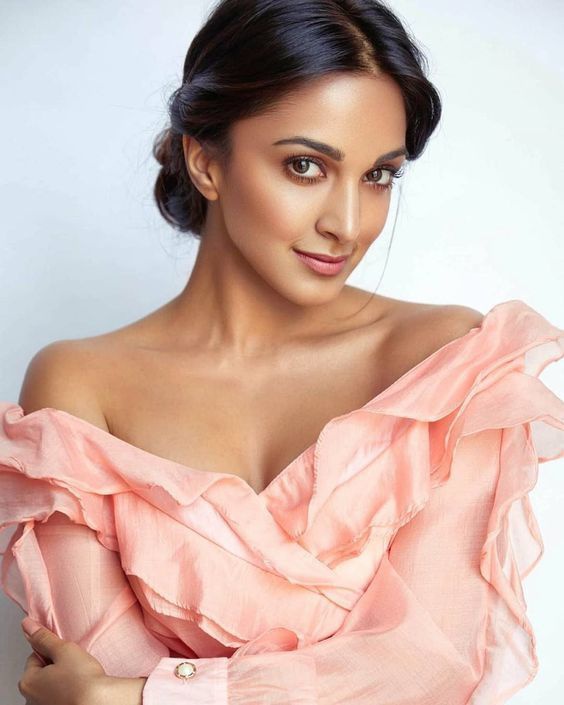 Before Becoming An Actresskiara advani

Siddharth and Abhishek Nigam set internet on fire with their dance, Va...

I am eagerly waiting to be banned here - Kangana Ranaut after her soci...

Looking Back In Times When Sonam Kapoor Looked Exceptionally Beautiful...

3 Top Restaurants In Mumbai To Visit That Will Serve You Best Food Eve...