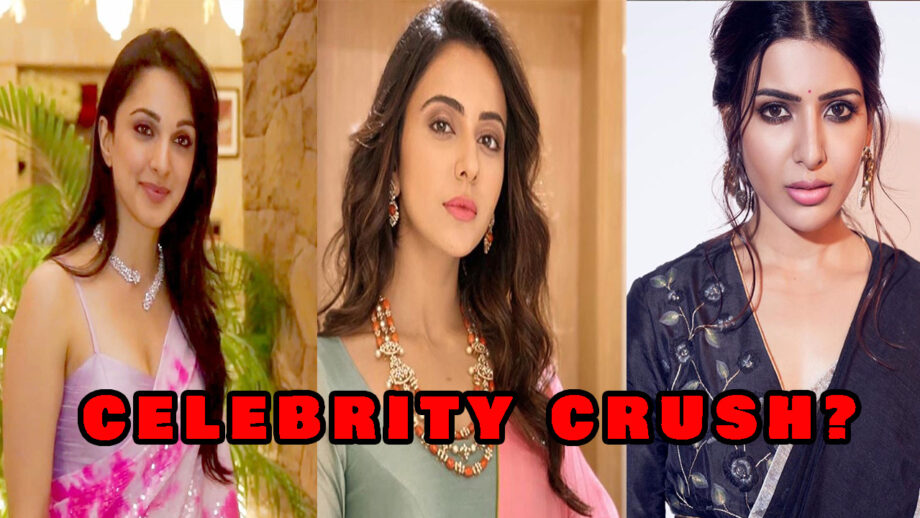 Kiara Advani, Rakul Preet Singh, Samantha Akkineni are superstars. Alia Advani who is known as Kiara Advani made her first debut ‘Fugly’ and gained a huge recognition after her brief role in a biopic ‘M.S. Dhoni: The Untold Story’. She was then starred in a Telugu political drama Bharat Ane Nenu in 2018 opposite Mahesh Babu. Kiara’s Hindi romantic drama Kabir Singh and the comedy Good Newwz both were a super hit and were loved by fans.

Kiara has received Zee Cine Award Telugu for Best Find of the Year and Asiavision Award for Emerging Star of the Year.  In a very less span, Kiara has gained much fame and love from fans.

Rakul has also won Zee Golden Award for Favorite Heroine of the Year for her movie Rarandoi Veduka Chudham. She made her first Hindi debut opposite Himansh Kohli in ‘Yaariyaan’ for Divya Kumar Khosla. She was also seen in ‘Aiyary’, ‘De De Pyaar De’ and’Marjawaan’.

Samantha Akkineni has made her career in Telugu and Tamil film industries. She is married to Naga Chaitanya Akkineni in October 2017. Samantha started her film career with Gautham Menon’s Telugu film, Ye Maaya Chesave in 2010.

Samantha has won 58th Filmfare Awards South for Best Female Debut. She is also an endorser for brands and products. Samantha Akkineni will be soon seen in a Hindi web series ‘The Family Man’.

Who is your celebrity crush? Let us know in comments