Kriti Kharbanda is currently riding high on the success of her last film Housefull 4 and is looking good and positive to make it count in her next ‘Pagalpanti’ as well. Kriti recently made headlines a few days back after she openly admitted for the first time that she’s dating Pulkit Samrat. There has been a lot of speculations and rumors around Kriti’s relationship with Pulkit but finally, we have a confirmation from her end.

However, it seems like Pulkit isn’t the only one Kriti loves and has in her mind. If Pulkit occupies a part of her heart, the other half is surely dominated by pizza and the latest post from Kriti is proof of that. Take a look – 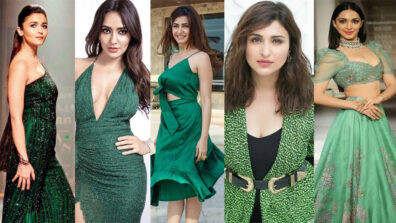 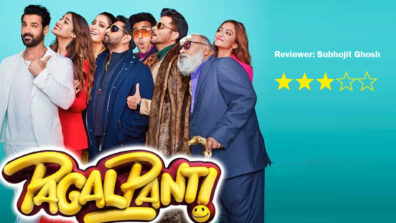 Time for some Pagalpanti and thumkas Review of Housefull 4: A rib-tickling Diwali drama that is all set to entertain