Check out these amazing details of Kylie Jenner, from her educational background to net worth! 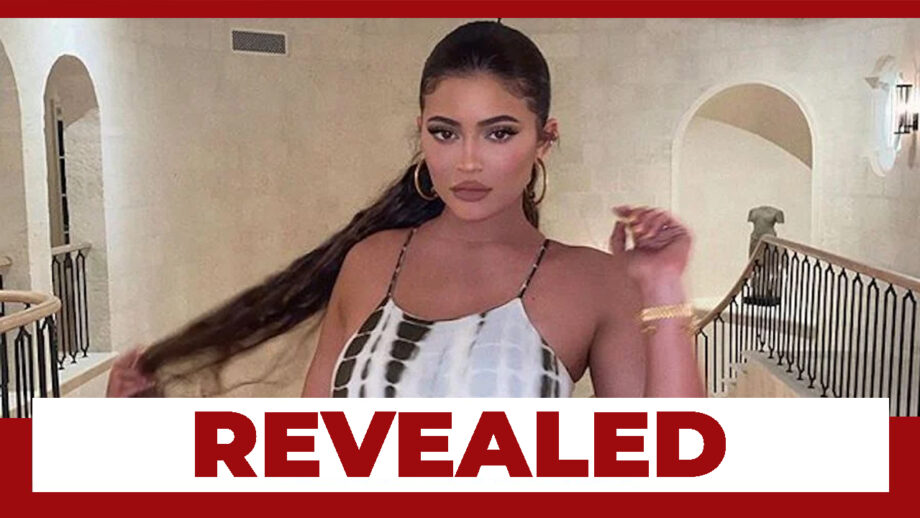 The American supermodel, Kylie Kristen Jenner, is now one of the youngest billionaires in the world. Apart from being a model and an actress, she has also been a great businesswoman, a huge media sensation, and also a caring mother. She has gradually become a huge fashion inspiration for many, all across the world. Her cosmetics and beauty brand named, ‘Kylie Cosmetics’ has been totally loved by many of her fans. Other than business, Kylie Jenner has also got huge fame from her appearance in the American TV show, ‘Keeping Up with the Kardashians.’

She has made everyone amazed with her fashion skills. Kylie Jenner got down into the beauty industry at a very young age of 14, when she collaborated with clothing brand PacSun, with her sister, Kendall Jenner, and created a clothing line, ’Kendall & Kylie’. She went to a private school, Sierra Canyon School, in Chatsworth, California near Los Angeles. In fact, she was also a member of the cheerleading team of the school. But later in the year 2012, she did her schooling from her home. In July 2015, she graduated with a high school diploma from Laurel Springs School in Ojai, California.

As per Forbes, she has an estimated net worth of US$1 billion, in 2019, at age 21. It made her become the youngest self-made billionaire in the entire planet, as of March 2019. 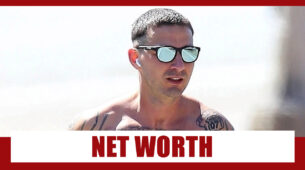