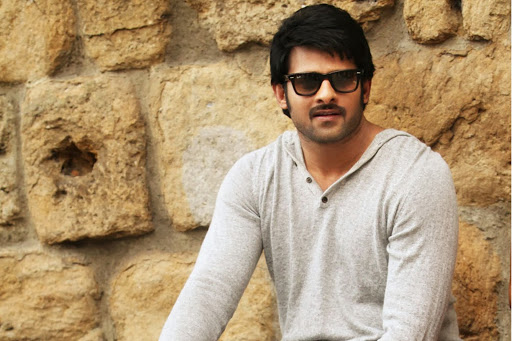 South sensation Prabhas might be just one film old in the Hindi film industry with Saaho but he is a National rage. He happens to be one of those few stars who has earned a niche fan following of his own with just one successful franchise. He is the first choice for every director for any romantic, action genre movie while for any other. Prabhas made his Hindi cinema debut with Saaho in 2019 alongside Shraddha Kapoor and charted new records owing to his massive popularity and unparalleled fandom, a penetrated reach like no other.

Geography means nothing when it comes to Prabhas’ popularity. Ever since the release and success of Saaho, Prabhas is the only actor to have an unparalleled fandom in North India. His posters and hoardings visible in places like Delhi, Agra, Chandigarh, and other metro cities prove his engagement and reach across the country.

The superstar has an undivided fan attraction not only in the south but PAN India and more so, North India. With blockbuster hits like Baahubaali and Baahubali 2 that crossed milestones at the box office with and, with Saaho becoming a PAN world film, Prabhas is an undisputed star of the nation.

His qualitative acting and his dedication elevate any project that he is a part of. Testimony to his fandom is that Saaho was screened in China and Japan, respectively.

Prabhas will be seen next in his 20th film and Nag Ashwin’s directorial and fans simply can’t wait for it. For more updates, stay tuned to IWMBuzz.com