IWMBuzz tells you why Shraddha Kapoor is being regarded as the 'Unstoppable Queen' of Bollywood. Read the story for more details 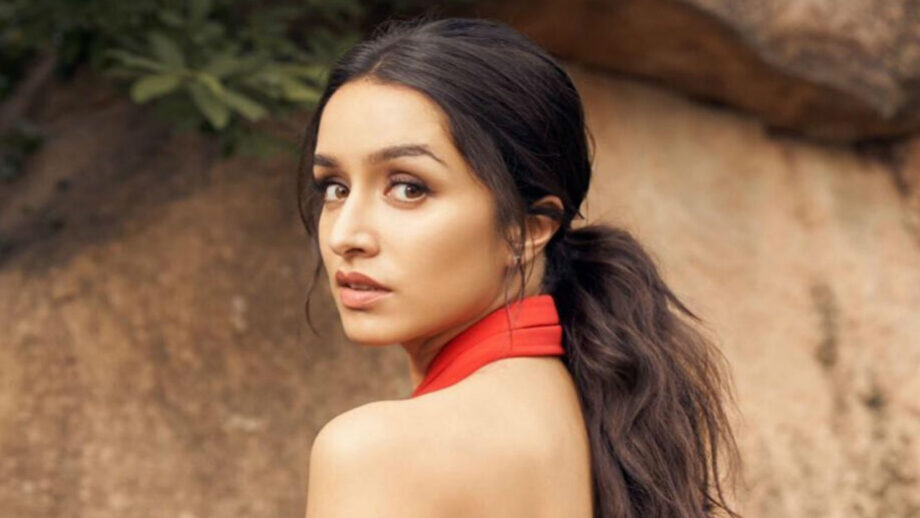 If there’s one thing to look out for and observe in Shraddha Kapoor’s entire career graph, it is how the actress has given a carousel of hits from 2013 and is unstoppable ever since then.

Shraddha burst into the scene in Aashiqui 2 in 2013 alongside Aditya Roy Kapur which was a love story where Shraddha was seen essaying the role of a singer who then becomes successful. The love story was a hit and loved by the audiences. Soon after, we spotted Shraddha Kapoor in Ek Villain alongside Siddharth Malhotra in 2014, a love-revenge drama. The impressive storyline caught the attention of the audiences and the role essayed by the most loved actress of Bollywood, Shraddha was a free-spirited character who loved living life to the fullest. In 2015, breaking some barriers, we saw Shraddha in ABCD 2 where she was seen playing the character of a dancer and everyone went gaga over this brand new avatar where she proved her versatility. The film was loved by all.

Then comes the turn of the Baaghi series where Shraddha absolutely hit the bull’s eye followed by some great work in the movies to follow. Stree alongside Rajkummar Rao followed by movies like Saaho alongside Prabhas, Chhichore alongside Sushant Singh Rajput in 2019.

The year, 2020 started with a bang as well for her with Street Dancer 3D and, Shraddha was seen in a brand new avatar in the action film of the year- Baaghi 3 which was a huge hit at the box office and the sizzling avatar of Shraddha won all over!

Truly, in every film, Shraddha has brought a variety in her characters played and they have been loved by all. Here’s hoping she continues to do the same in her future projects and to start off the list, we have her next with Luv Ranjan opposite Ranbir Kapoor. For more updates, stay tuned to IWMBuzz.com