Margot Robbie vs. Zendaya vs. Maria Bakalova: Who looked the most glamourous in Oscars 2021? | IWMBuzz
Movies | Celebrities

Who do you think looked most glamourous in Oscars 2021? Was it Margot Robbie, Zendaya, or Maria Bakalova?

Everyone is speechless and at the same time talking about the various looks that one got to see at the Oscars 2021. After a year of lockdown and restrictions and no events, celebrities took the Oscars event up a notch with their stylish outfits and looks which were different, unique, and mesmerizing to the audience. The red carpet was full of glamour, grandeur, and fashion. Each celebrity slew in their looks and distracting people from the negativity around and passing good vibes to the world. 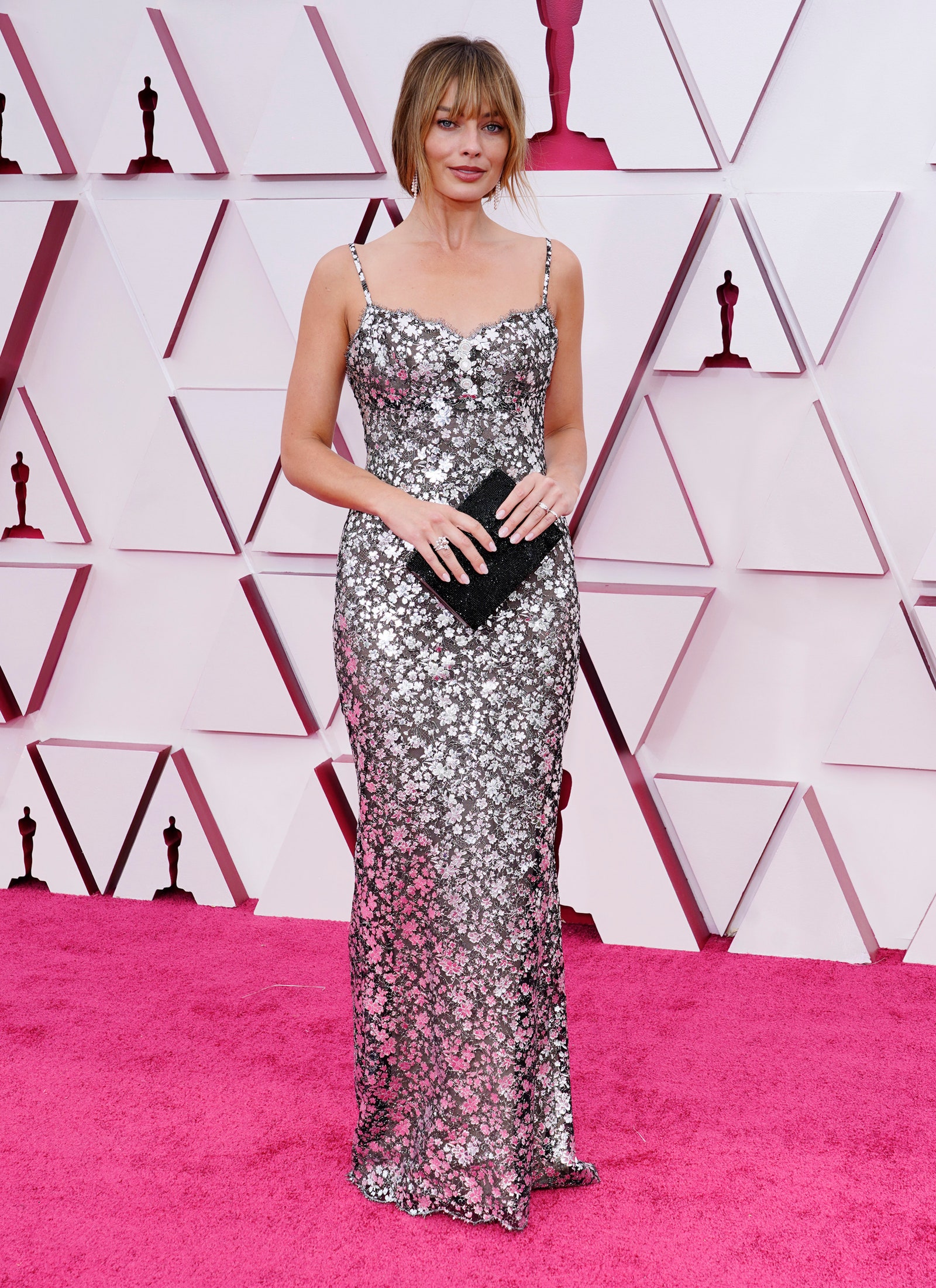 You might recognize Margot Robbie from the Suicide Squad where she played the character of Harley Quinn. Margot Robbie is an Australian, who flew to Hollywood to make her career in acting, which we can say she indeed succeeded. Margot Robbie is a great actress and we can witness her skills in many movies such as The Wolf of Wall Street, Birds of Prey: Harley Quinn, Once Upon a Time in Hollywood, and many more. Margot Robbie was seen at the Oscars in a black and silver lace gown, which has a sweetheart neckline and straps. It is a fish-cut style gown that hugs her curves and flaunts her figure perfectly. Margot also debuted her hair bangs on the red carpet which looks beautiful on her. Zendaya is a well-known personality, who started her career by appearing on Disney shows and later paved her way to Hollywood. She was seen in Euphoria, an adaptation of Israeli series of the same name where she portrayed the character of a drug addict, for which she received critical appreciation. Recently, Zendaya was seen in the movie Malcolm & Marie opposite John David Washington and once again achieved critical praise. In Oscars 2021, Zendaya took the internet by storm with her bright yellow gown with a cut out in the front that she paired with diamond jewelry with a yellow stone in the center. Maria Bakalova is a Bulgarian actress who gained fame after her appearance in the movie Borat Subsequent Movie Film, which is a mockumentary and played the role of Tutar Sagdiyev opposite Sacha Baron Cohen. Maria looks stunning as she is donning a white gown and looks like a princess. The top half of her gown has minute pearl details and also has a plunging neckline, whereas the bottom half is made of tulle material. She pulled the look together with her beautiful red lip and diamond jewelry.

Amanda Seyfried looked like a princess in her red gown at Oscars 2021, Yay or Nay?

IPL 2021: From Arshdeep Singh To Chetan Sakariya- How Uncapped Indian...