Mila Kunis Gorgeous Looks In Gown, See How She Nails All Her Looks | IWMBuzz
Movies | Celebrities

The thirty-seven-year-old year American actress Mila Kunis is one of the most talented actresses in Hollywood. Since “That 70’s Show” till now Mila Kunis has been making a striking appearance in the spotlight. She started her career as a child actress and at the age of fourteen, she started playing the role of Jackie Burkhart on the Fox television series That 70’s Show. Mila Kunis transitioned from television to film with the role in the 2008 romantic comedy movie Forgetting Sarah Marshall. Mila Kunis further gained mainstream recognition in Hollywood after playing the role in the critically acclaimed psychological thriller Black Swan in the year 2010. She was garnered praise and nominations for SAG Award and Golden Globe Award for the Best Supporting Actress. In this article, we are going to take a look at how Mila Kunis dazzles the crowd in beautiful gowns.

Mila Kunis’s acting career in the industry is shining bright but it cannot outshine her mindblowing taste in fashion. The diva seems the nail on all the red carpet looks like a true queen. Mila Kunis’s red card wardrobe is heavily inspired by elite designers like Dolce & Gabbana, Gucci, Versace, Christian Dior, Givenchy, Alexander McQueen and many more. Being dressed in designer brands from head to toe Mila Kunis is destined to spark media attention.

Mila Kunis always keeps us on our toes when talking about her fashion. She keeps experimenting with her looks. Her red looks are everything from fashionable to glamorous except predictable. Mila Kunis has graced the red carpet wearing some of the best gowns. She looks drop-dead gorgeous in glamorous and designer gowns. All her red carpet looks in gowns mark an iconic moment in the history of fashion.

Here are some of the most gorgeous looks of Mila Kunis in gowns. Check out the pictures below. 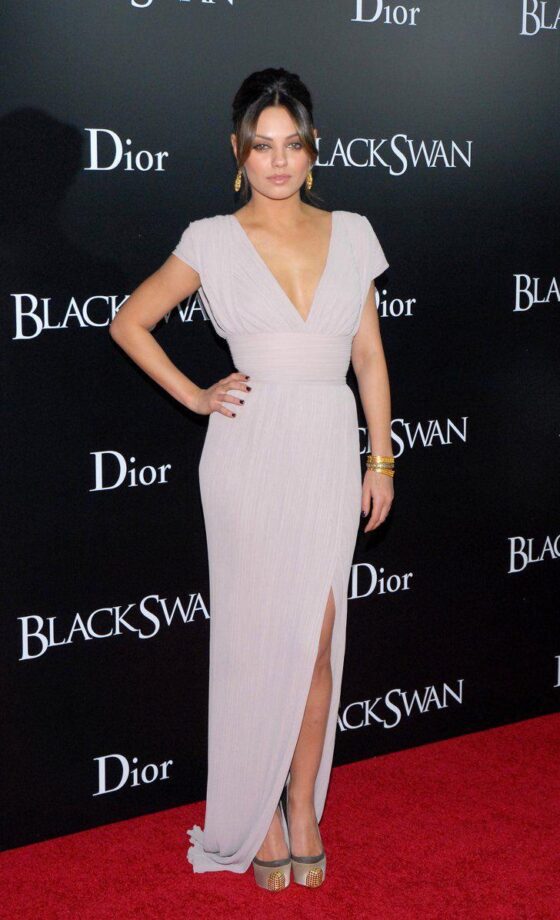 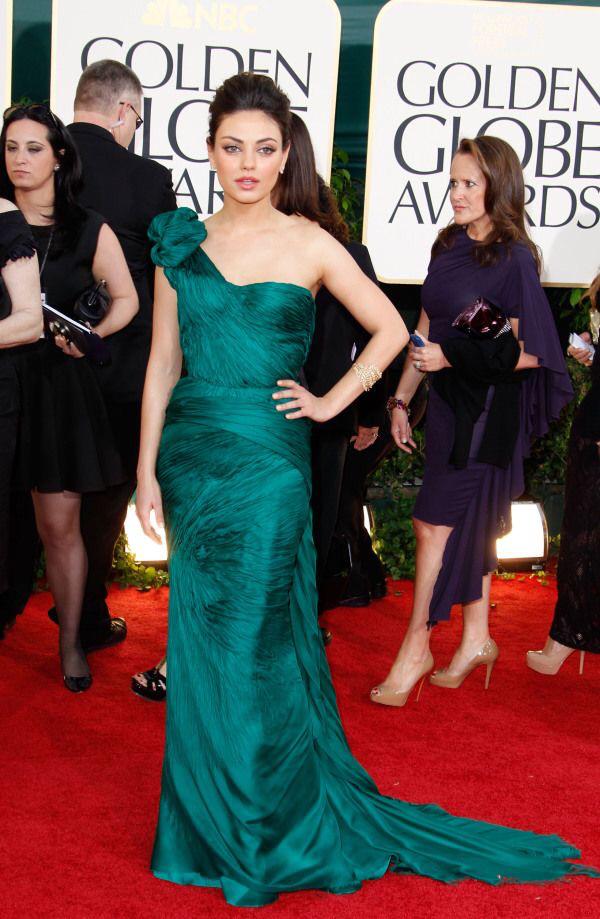 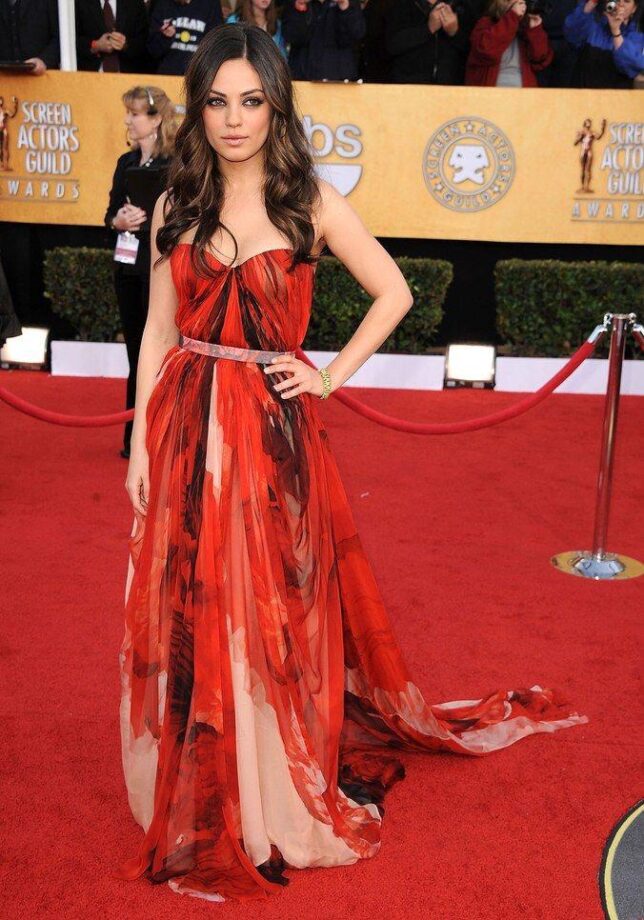 From Rihanna, Mila Kunis to Charlize Theron: Hollywood actresses who wore the most revealing dresses ever, check out here