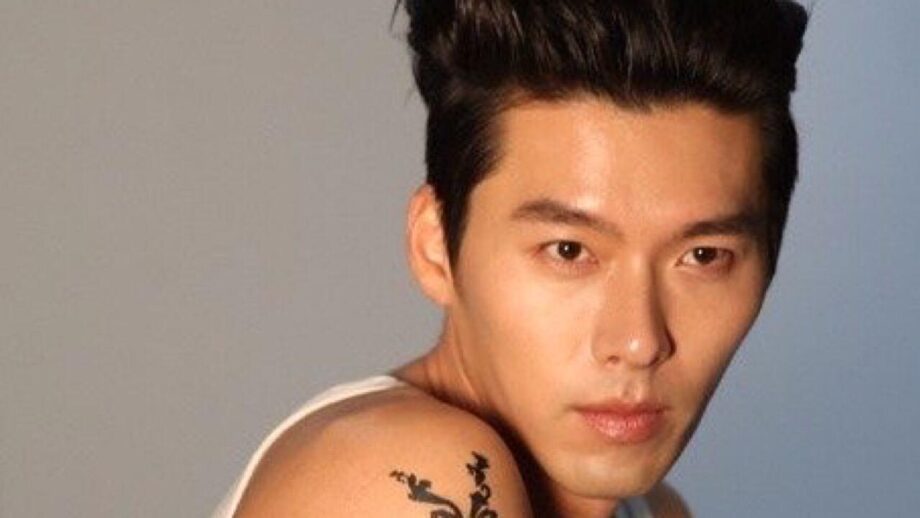 The show ”Crash Landing On You” gave Hyun Bin overnight fame and recognition. He won the hearts of millions by playing the lead role of a charming and caring North Korean army caption in the show. But that’s not all that highlights the life story of Hyun Bin. Here are some mind-blowing facts about the Korean actor that will leave you gushing over him.

Hyun Bin started his acting career with the role of a stalker in the Korean drama show ”Bodyguard”.

Hyun Bin served in the military for over 21 months. He served his country with dedication and was said to be an exemplary soldier.

Hyun Bin along with acting also is a skilled singer, multitalented isn’t he?

He became popular after the romantic comedy series ”My Lovely Sam Soon” in the year 2005.

Did you all know that Hyun Bin dated Song Hye Kyo but broke up in the year 2011 as Hyun had to leave to serve the military. (as per reports in media)

Hyun has his own agency name VAST entertainment which he created in 2016.

He has also received the President’s award at the 50th Saving day for saving 35 million won.

Hyun has won Best Actor Award for his brilliant acting skills in 2004.

So which of these facts came to you as a surprise? Let us know.