They say friendships aren’t real in Bollywood. But time and again, we have seen several friendships in Bollywood which have literally given us major friendship goals. From the Amitabh Bachchan and the late Rishi Kapoor to Shah Rukh Khan- Salman Khan to Karan Johar and Farah Khan, these people have time and again proved that friendships are for real in Bollywood. But there’s one friendship that has grown over the last few years in terms of affection and mutual respect for each other’s work. Guys, we are talking about Ranveer Singh and Ayushmann Khurrana. And talking about them, who doesn’t remember Ranveer’s iconic speech for Ayushmann in 2019 at the prestigious IIFA Awards? Ever since then, the bond has only grown and how.

Today, marked a special day for both fans of Ranveer and Ayushmann when they went live together for a brief period of time. Add to that, Ranveer’s hilarious comments left everyone in splits.He dropped an interesting comment on Ayushmann Khurrana’s photo that will instantly remind of you none other than Arnab Goswami. Check out below – 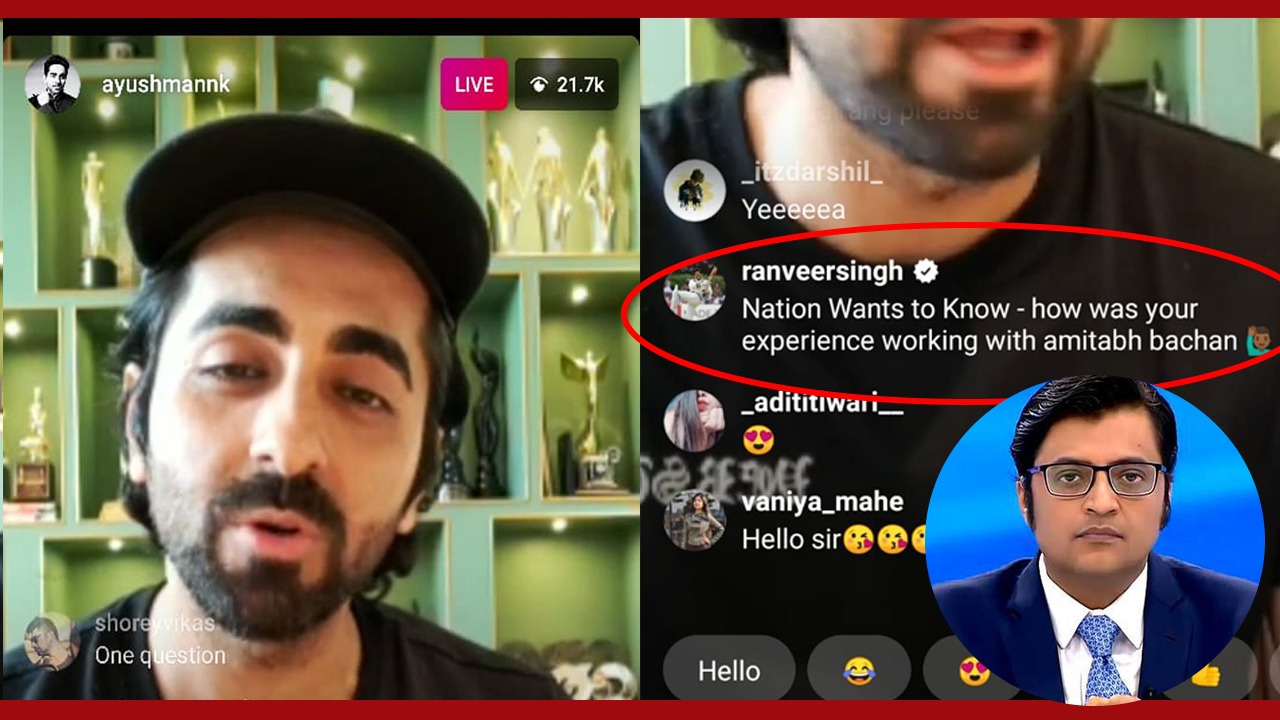 So guys, what do you have to say about this friendly and hilarious banter between the two? Let us know your views in the comments below. For more updates, stay tuned to IWMBuzz.com 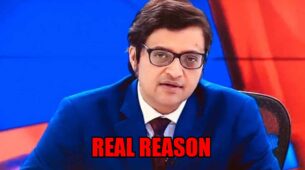