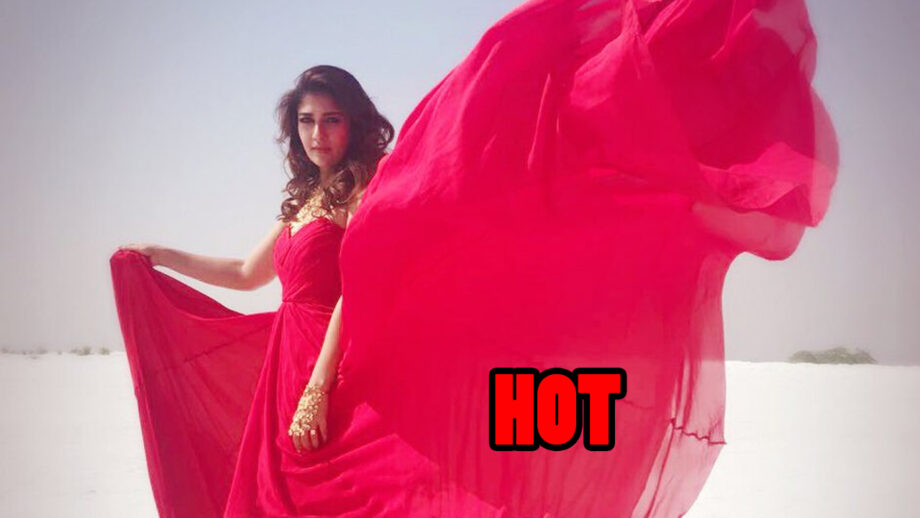 Nayanthara, as we all know, is one of the South Film Industry’s leading actresses. She’s worked in several Tamil and Telugu movies while also appearing in several Malayalam films and has made her presence felt even in a Kannada film.

Nayanthara made her acting debut in the 2003 Malayalam film Manassinakkare and she’s one of the most popular faces of not just down South but overall India. Every time Nayanthara dons a saree and completes her look with the fine kind of accessories that match her look, she looks a class apart. Be it a heavy Kanjivaram saree or a transparent saree, she has the potential to look hot in all of them. Her charm and beauty are such that she can make any colour look magical.

But if you ask us on a personal level, we feel Nayanthara looks the hottest in ‘red’. ‘Red Hot’ as they say and that’s exactly what this beauty is. So, today, we are going to show you some of Nayanthara’s hottest looks in red which you can’t stop admiring. Check out the gorgeous photos below – 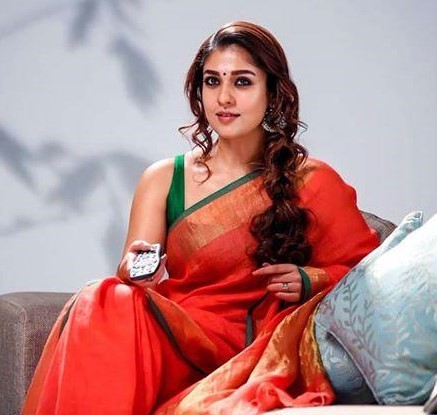