Here are some of the rules for Styling given by Anushka Sharma, tips to upgrade your Fashion Game. Anushka Sharma a publicly famous and well known actor and film producer known for her Marvellous work done in Bollywood Film Industry, she is one of the highly paid actresses in India and received various awards including Filmfare Award which was featured by Forbes Asia in them under 30 list of 2k18.

A.K.A the queen of minimalism has something for everyone. Her style is simple and sober but still looks polished when she puts together. 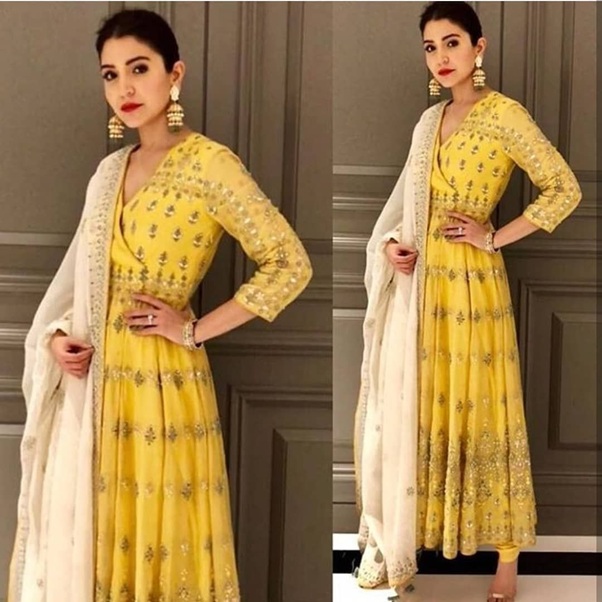 1She says when you’re in doubt go for desi: A beautiful saree or a Flowy Anarkali will always look gorgeous when it’s died in riched fabricated material with silhouettes make it perfect outfit for the important occasion. Being a girl, whose style is minimum is always a better option to go for desi attire with sarees and flowy Anarkali’s rather than going for gowns. 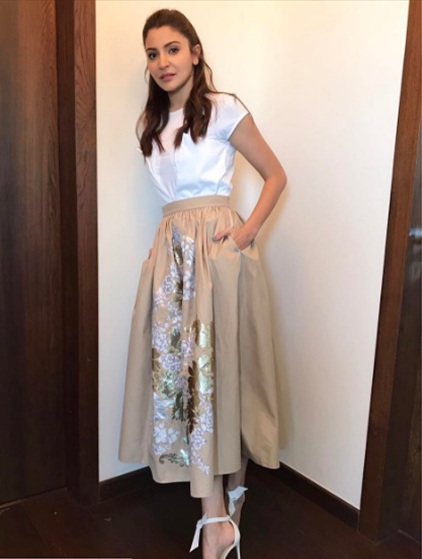 To nail Minimalism: Another trick of her which she often uses is balancing a statement piece with the basic one. By wearing a Vizyon skirt with a combination of a white t-shirt, paired with a basic Dior t-shirt. She goes for classic prints in light fabrics as she had done for her Rosie skirt with basic H&M dress with a jacket.