Have a look at these amazing fashion picks by Hollywood actors like Neil Patrick Harris, Brad Pitt, Tom Hanks, and Hugh Jackman! 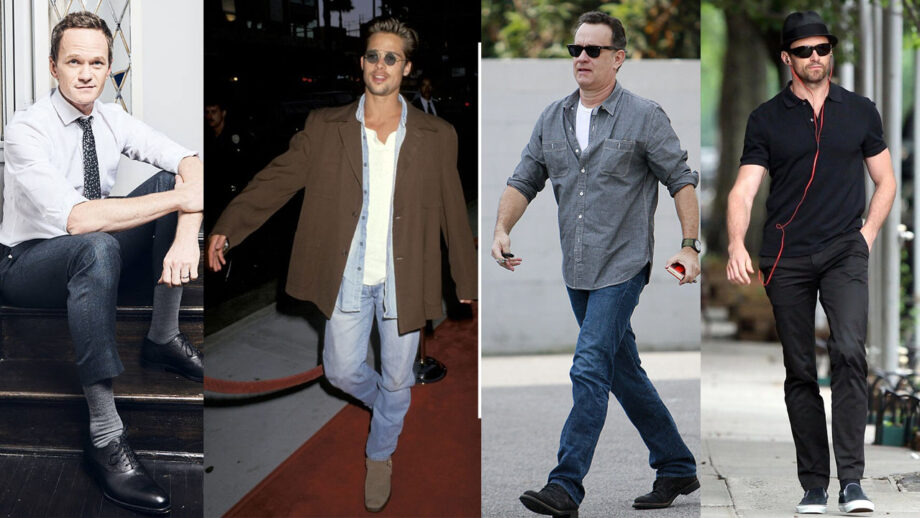 The Hollywood actors like Neil Patrick Harris, Brad Pitt, Tom Hanks, and Hugh Jackman are well-known for their acting skills but they have also proved them to be a fashion icon too. They are fashion inspiration for many men all around the world. Thus, here we have got a collection of top fashion picks by them.

Neil Patrick Harris, the American Hollywood actor, and comedian is not only known for his acting but also for his great sense of humor. He has established himself as one of the legendary actors. He has got a unique and classy fashion sense. His gentle style is loved by many.

Whereas, Brad Pitt is an eminent actor of Hollywood, who recently did grab an Oscar. He has appeared in many hit films, and also proved himself as a world-class actor to the world. Brad has always been seen in his stunning looks. He has picked up the best outfits for himself and rocked the events in them.

Coming to next, Tom Hanks is one of the greatest actors of all time. He has killed the big screens with his acting skills. But, at the same time, he has also slain the red-carpet events with his fashion and style. His classy and elegant fashion is loved by many of his fans.

Last but not the least, Hugh Jackman, the American-British actor, is the favorite of many of his followers. He has appeared in many television series and movies to date. His roles in X-Men (2000) and The Wolverine (2013) are remarkable. Apart from acting, he has also been a great fashion enthusiast and an influencer. 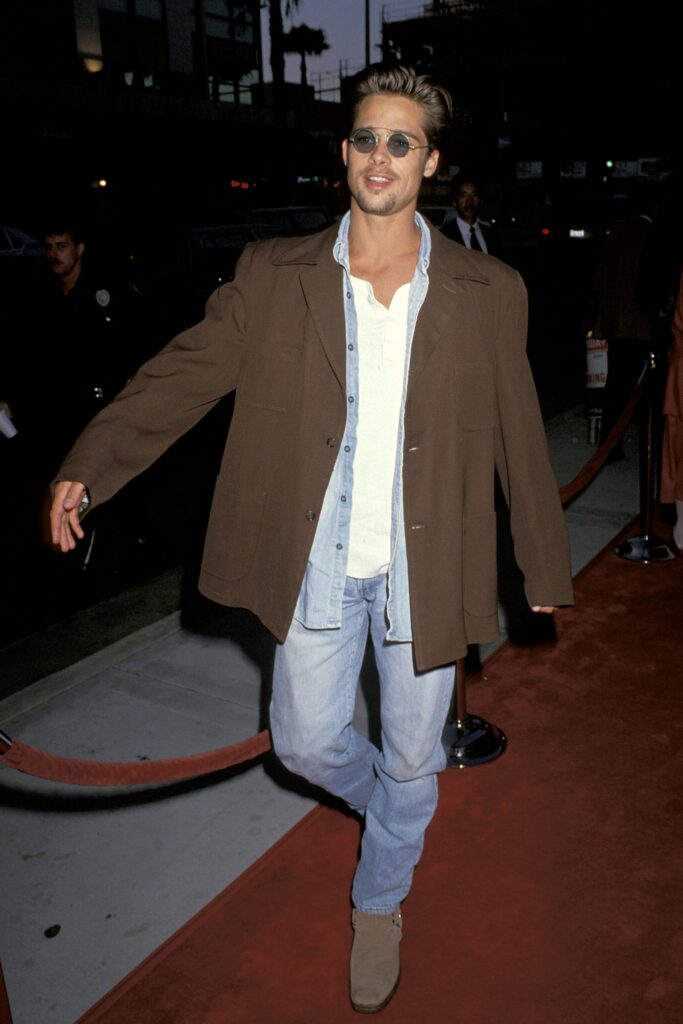 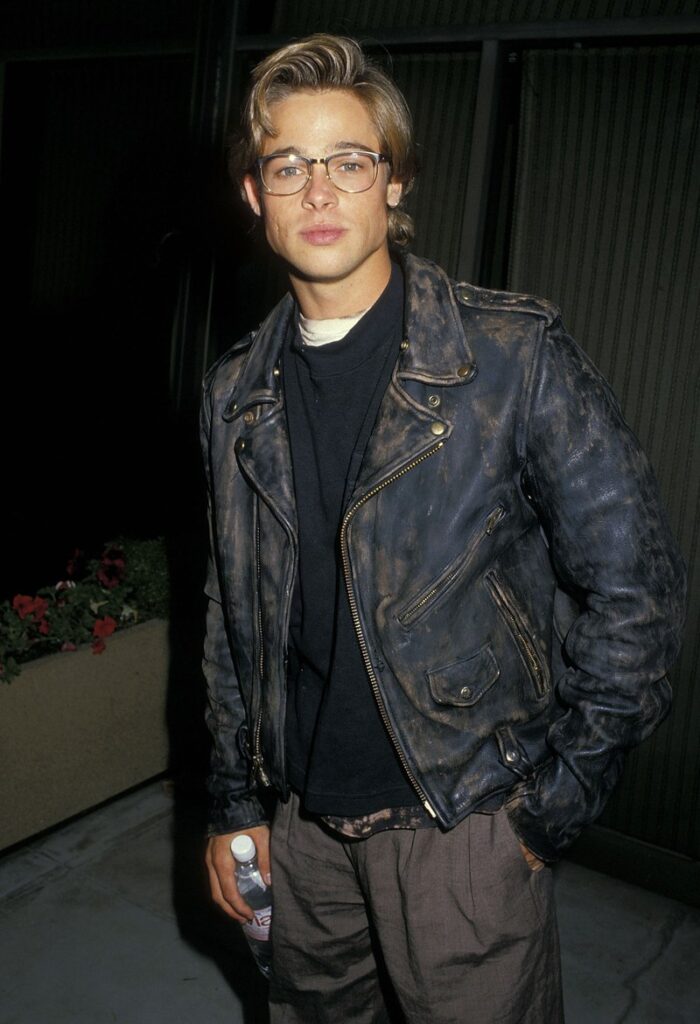 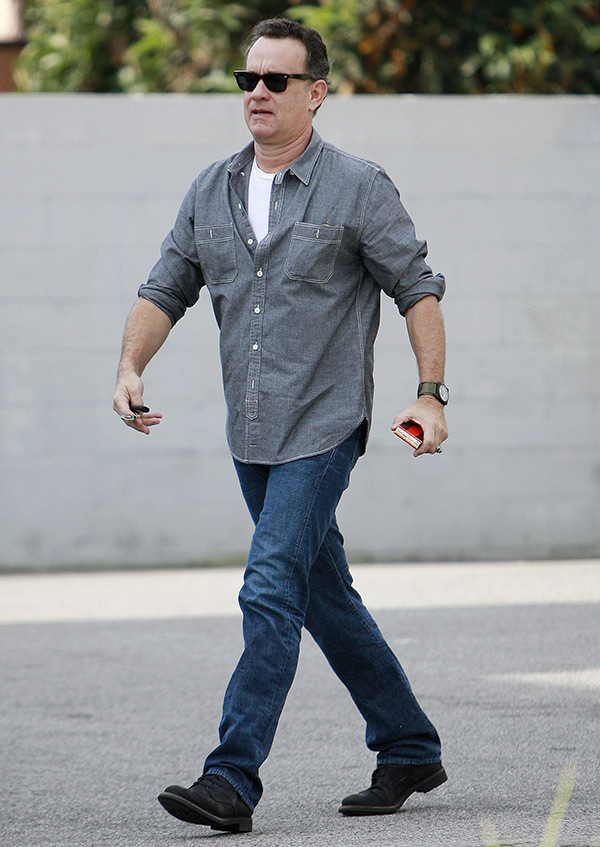