How to dress up like a fashionable couple as some fashion inspiration from Nick Jonas and Priyanka Chopra. 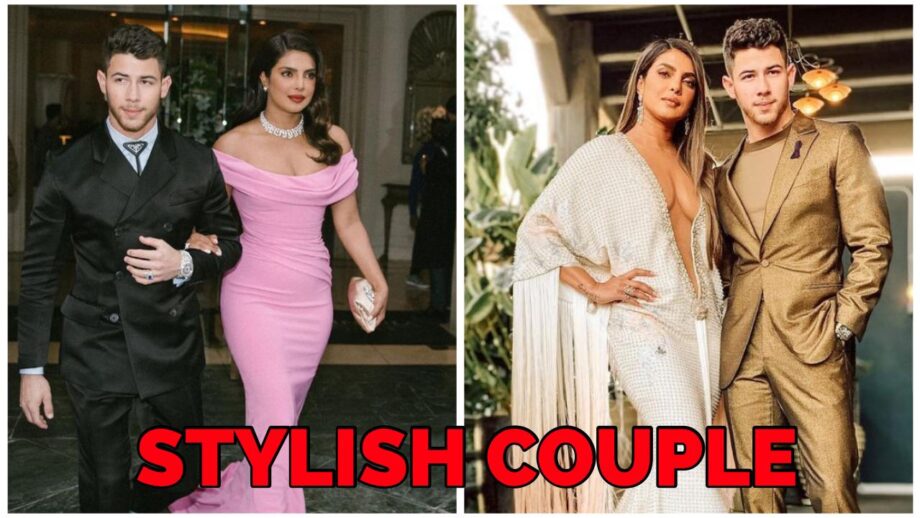 Nick Jonas and Priyanka Chopra are among the hottest couple in Hollywood. Sudden news about their marriage might have given many whiplashes but seeing them glow and grow together is making us awestruck. The desi girl Priyanka Chopra and the Calvin Klein’s boy Nick Jones decide to tie knots on 18 August 2018. It’s been more than two years since the couple have been together and have become one of the power couples in Hollywood. Today let’s take a look at how Nick Jonas and Priyanka Chopra are a fashionable couple and always are seen hit the streets looking like King and queens. So all the couples out there this article is especially for you all so get ready to take notes.