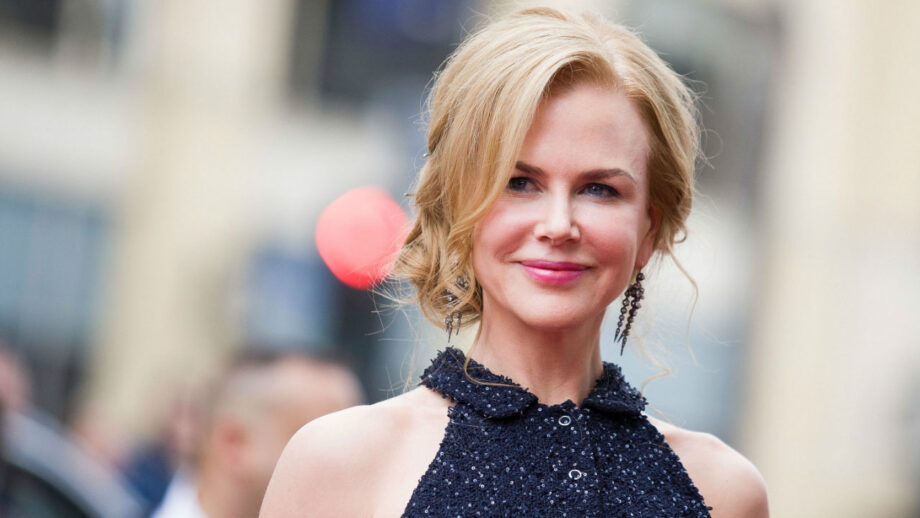 Australian and American actress Nicole Kidman is one of the highest-paid actresses in the world. The actress has been a part of Moulin Rouge, The Paperboy and many other films. The actress was recently interviewed by the Wall Street Journal and she answered all the questions that were put in front of her. The actress shared the advice that changed her life. She said that when a person gets to the top, there’s nothing there.

The actress shared the times she felt hopelessness, her favourite book and how it influenced her choice of films. One thing she emphasised on was although she missed opportunities, she never has deep regrets about it because, in the end, it is for the best. The principles and advice she has followed in her life are really inspiring and we too can follow those to take life positively and lead a strong life just like Nicole Kidman does.

Here is the video she posted on Instagram. We are sure, the things she followed, will be useful to you too. 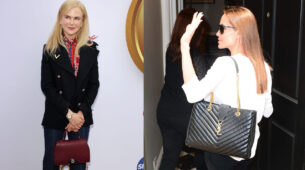 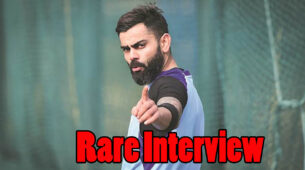 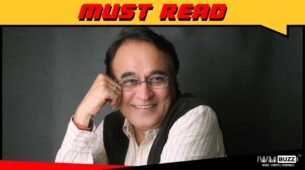 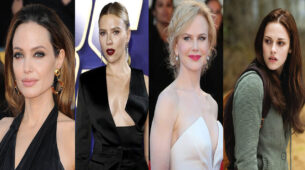 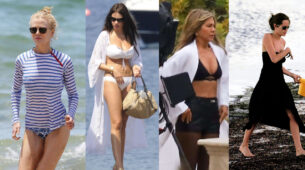