One of Hollywood’s most loved stars, Jennifer Aniston, has been the envy of women all over the world as she manages to stay fit as a fiddle and at the top of her game even at age 51. She has been included in the world’s most beautiful women and rightfully so. Jennifer Aniston’s impeccable style and her beauty have always been alluring. Despite her celebrity status and wealth, she’s always worn clothing that the average person could easily transition into their own lives. She defines the best version of the “every woman’s style,” something that has stuck with her from the very moment she appeared in the spotlight.

Jennifer Aniston’s go-to looks back in the 90s included a jeans-and-T-shirt ensemble and a classic Little Black Dress and not to forget her trendy ‘Rachel Green’ hairstyle. Later, she started appearing in embellished dresses for award shows and left behind her signature hairstyle for much longer locks. Pantsuits, chokers were her g-to styles back then which made a come-back now. Her fashion statements were way ahead of time. Aniston has occasionally worn outfits that were outside of her typical style, but she rocked those and got the recognition of a fashion icon. Her style transformation over the years has been really stunning and she has never ceased to amaze us with her style.

Take a look at some of her pictures and stay tuned to this space for more such updates. 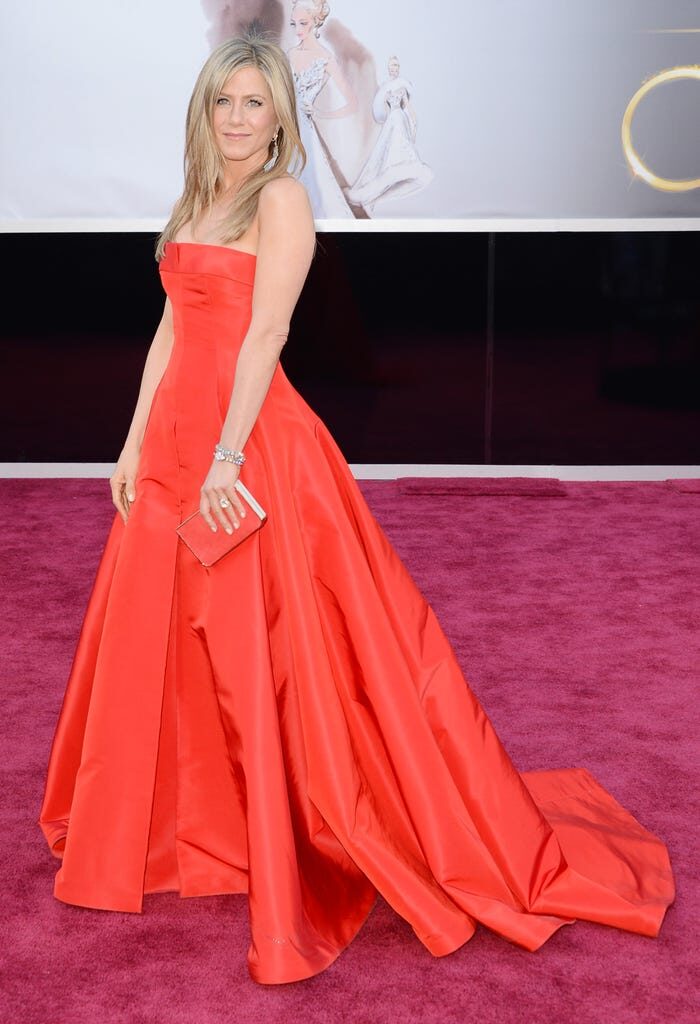