Varun Dhawan was rude to Sara Ali khan? How? Read to find out 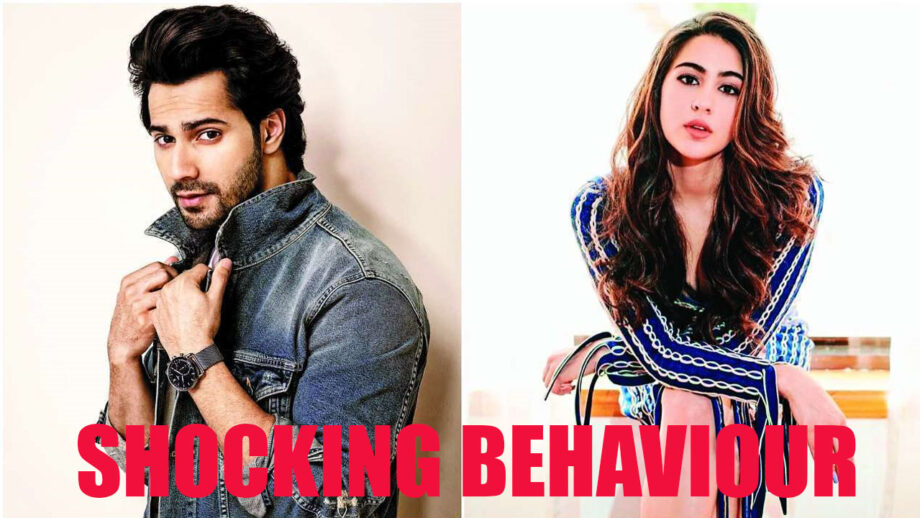 It is no hidden secret that Varun Dhawan and Sara Ali Khan are coming together with the remake of David Dhawan’s yesteryear blockbuster ‘Coolie No. 1’.

While Varun and Sara have had wonderful camaraderie between them, the process has certainly helped them in enhancing their chemistry as well for the film. Varun even made it special earlier for Sara by releasing the first motion poster of the movie on Sara’s birthday. So, after all this, can one actually imagine Varun being ‘rude’ to Sara and not even identifying or recognizing her? As shocking as it might sound, it is true. Take a look –

So guys, isn’t it hilarious? Probably the cutest way one can be ‘rude’ is something to take lessons from Mr. Dhawan. For more such interesting and engaging content, stay tuned to IWMBuzz.com