Ekta Kapoor opens up on her Padma Shri Award. Read the story for more details. 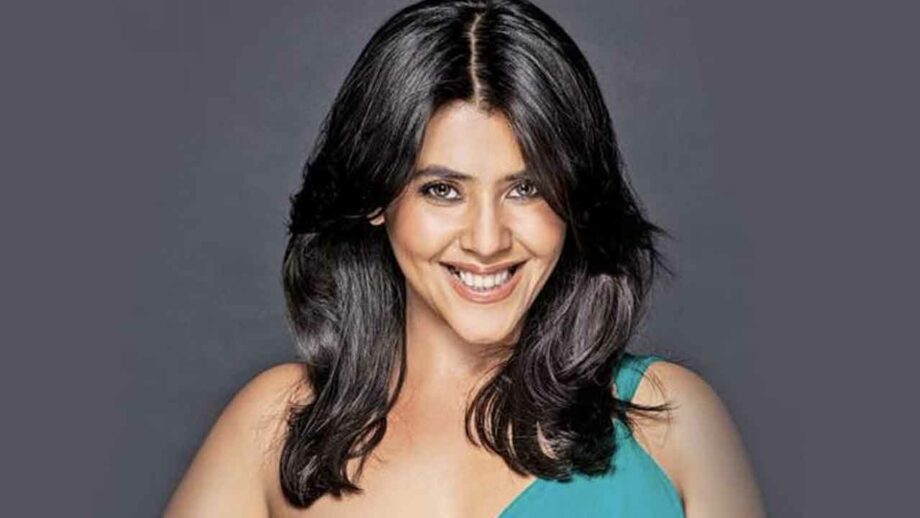 As India’s 71st Republic Day ringed in, names of 118 awardees who will be conferred with the Padma Shri Awards on Sunday have been announced. Popularly hailed as the queen of all three formats of content, Ekta Kapoor will be awarded India’s fourth-highest civilian award, Padma Shri this year.

Expressing her joy over the news, Ekta Kapoor shares, “Overwhelmed & Emotional! My foray into the industry started when I was just 17. I constantly heard I was ‘too young’, ‘too raw’ and it was ‘too soon’ to make things happen. Through the years I’ve realized it’s never ‘too soon’ to live out your dreams and being ‘too young’ is probably the best thing.

Today, as I’m conferred with the 4th highest civilian honor- ‘Padmashri’, I’m humbled.
I hope to continue breaking boundaries, to continue giving young talent a chance and to strive to give back to the country for all the love that’s come my way. The timing couldn’t have been more perfect, as this news arrives 2 days before my son’s first birthday. Grateful & Thankful!”

The Padma Shri Awards are the highest civilian awards of the country after the Bharat Ratna. The final list of names of the awardees is announced by the government on January 25, on the eve of Republic Day and ‘content czarina’ has been announced as one of the winners.

Ekta Kapoor, popularly hailed as the ‘content czarina’ of the industry has helped to showcase more than 100 characters in Indian Television. Charting a path with unconventional stories from the distance pockets of the nation, her contributions have been very significant in the field of arts and entertainment. Ekta Kapoor has also made it a point to help and change the portrayals of women in society through her work with content-driven cinematic projects.

With a wide range of TV Serials, films, and web shows, there is no screen that is untouched and unconquered by the content queen, Ekta Kapoor who has spread her wings with a diverse range of genres across screens.

Ekta Kapoor recently completed 25 years of Balaji Production and it was a moment of pride and celebration for her as ALT Balaji which is a division of Balaji Telefilms, has managed to have 20 Million paid subscribers. After all the glorious years she has given to the industry, she made a point that all her K series serials deliver a strong takeaway point.