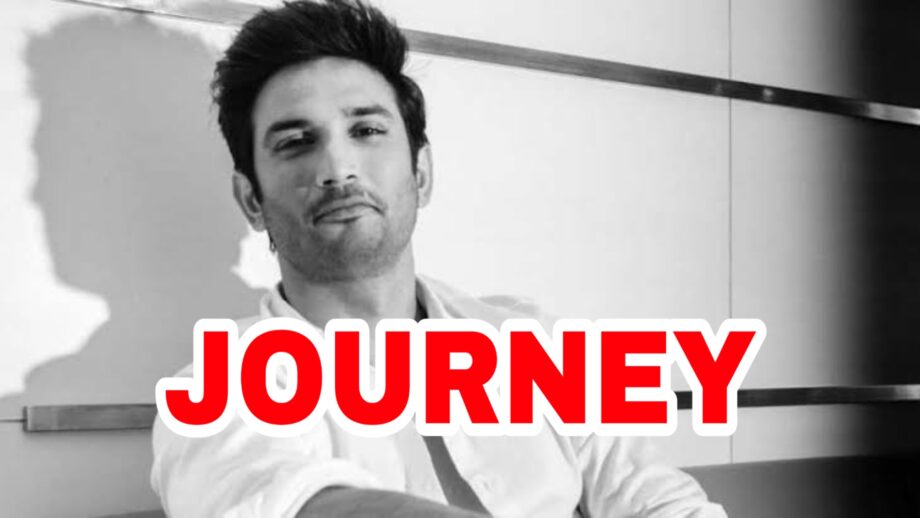 Sushant Singh Rajput’s untimely and tragic demise has left a permanent scar in Bollywood like no other. Sushant was undoubtedly one of the most amazing talents we had in the industry and it is truly a huge loss. The most amazing thing about Sushant was he managed to do successfully what very few could do and that was making a successful transition from TV to movies. Sushant’s successful transition from TV to movies not only did good to his career but also came in as a ray of hope for several other TV stars who dream of featuring big time in the 70mm screen. Before eventually getting fame in the movies, Sushant had a successful stint in the TV industry as well and his show ‘Pavitra Rishta’ has been one of the most popular TV shows.

Pavitra Rishta made Sushant a household name and his popularity kept on rising. His on-screen chemistry with Ankita Lokhande was loved by one and all and fans were certainly left disheartened when the couple split in real life. Sushant got a big break in YRF’s Shudh Desi Romance in 2013 and there began his movie journey. Although the movie failed, he showed his expertise as an actor and since then, he’s delivered several critically acclaimed and commercially viable movies.

Movies like Sonchiriya, Detective Byomkesh Bakshi, MS Dhoni: The Untold Story, Raabta, PK and many more played their respective roles in setting up Sushant’s movie career like the way he wanted.

His death makes all of us feel incomplete and post his death, his last release Dil Bechara became the most watched OTT film ever.

Here’s wishing Sushant a happy and peaceful journey on the other side of life. For more updates, stay tuned to IWMBuzz.com