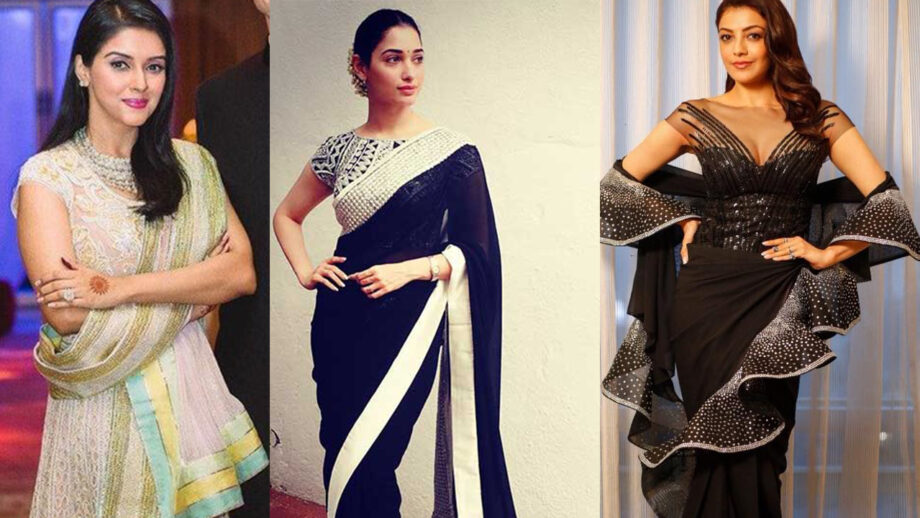 When it comes to our South Indian beauties, they aren’t just called the ‘Epitome of Beauty & Perfection’ just for the sake of it. Given their grace and charm, they have earned the tag for themselves over the years and some of the names that resonate with our minds when we talk about this aspect are Asin Thottumkal, Tamannaah Bhatia, & Kajal Aggarwal. Be it getting decked up in their cultural and traditional best to dressing up in modern-day bold and western gears, they can stun in one and all. Not just fashion, all these actresses are equally successful movie actresses with a decent number of commercial as well as critically acclaimed hits behind their names and that’s certainly the source and reason behind all the fandom and craze which they enjoy for themselves. Also what’s common between these three is the fact that all three of them have starred alongside Bollywood leads. While Asin was a part of Aamir Khan’s Ghajini, Tamannaah and Kajal were respectively parts of Akshay Kumar’s Entertainment and Ajay Devgn’s Singham respectively.

The Fashion and Entertainment Industry has seen quite a number of stalwarts, the pioneers being Manish Malhotra and Sabyasachi Mukherjee but when it comes to the top names in the fashion world, names of Sandeep Khosla and Abu come right there at the top.

So today, we are going to show some priceless and gorgeous photos of these beauties where they rock and roll in Sandeep Khosla and Abu Jani designer gears. Check out the photos below – 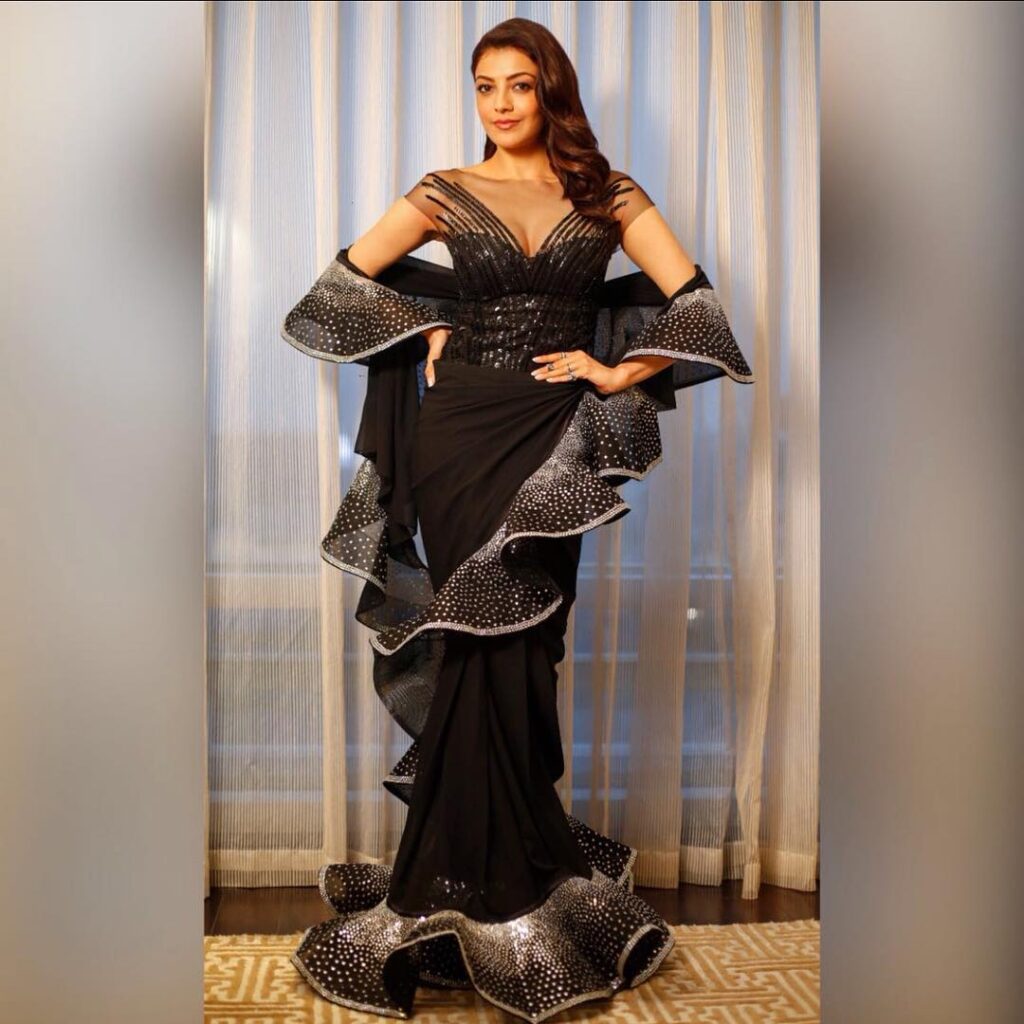 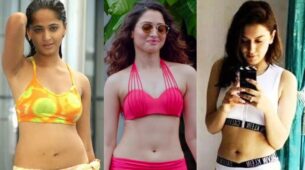