Find out what we call Mahesh Babu a family man Talking about Salman Khan, not many know that it is actually Salman Khan who has remade many of Mahesh Babu’s films in Hindi and the biggest blockbuster of them all has to be Wanted. While many perceive Mahesh Babu as a tough guy due to his on-screen image, the reality is he is equally soft and tender in his real life and is a complete family man. Well, we aren’t saying the same. His Instagram account is the biggest example of that. Check out the photos below to understand why we say so – 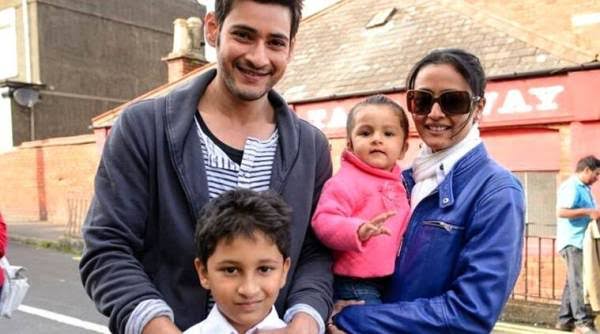