The South Film industry might be a little infamous in terms of showing everything 'over the top'. Be it action sequences or romance, everything is shown in a way of a 'spectacle'. But then, when you have cult superstars like Prabhas, Allu Arjun, Yash, Thalapathy Vijay, and Ajith Kumar, it makes a lot of sense doing that. While Prabhas and Yash are nationally famous for Baahubali and KGF respectively, Thalapthy Vijay is known for his thriller movies. Allu Arjun is a league apart for be it action or dance, there is nobody better than him and last but not the least certainly, the coolest hunk Ajith Kumar who might be in his late 40’s but is as good as his contemporaries. Be it performances or be it style, there’s no match for these people.

So today, we want to show you guys how these guys rock it in the traditional Indian ethnic fashion to give you some styling goals.

Check out the photos below – 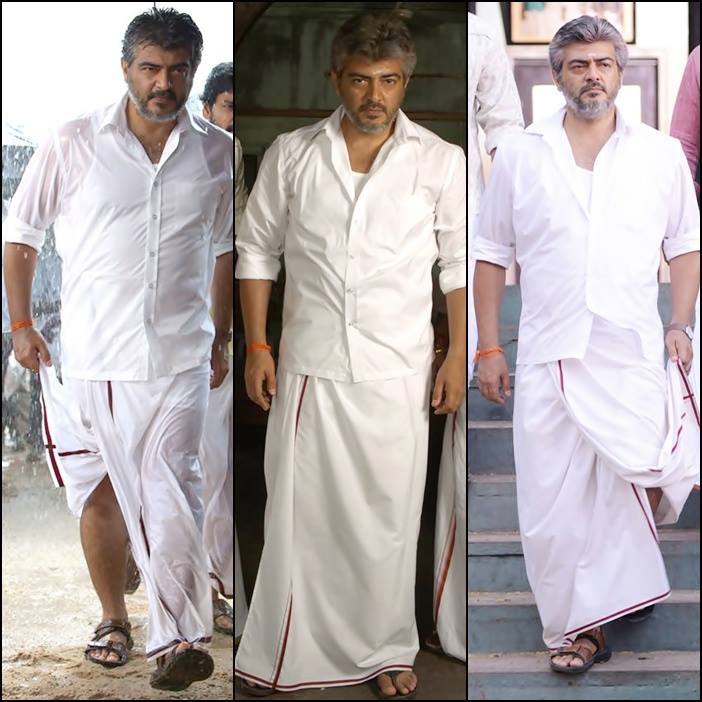 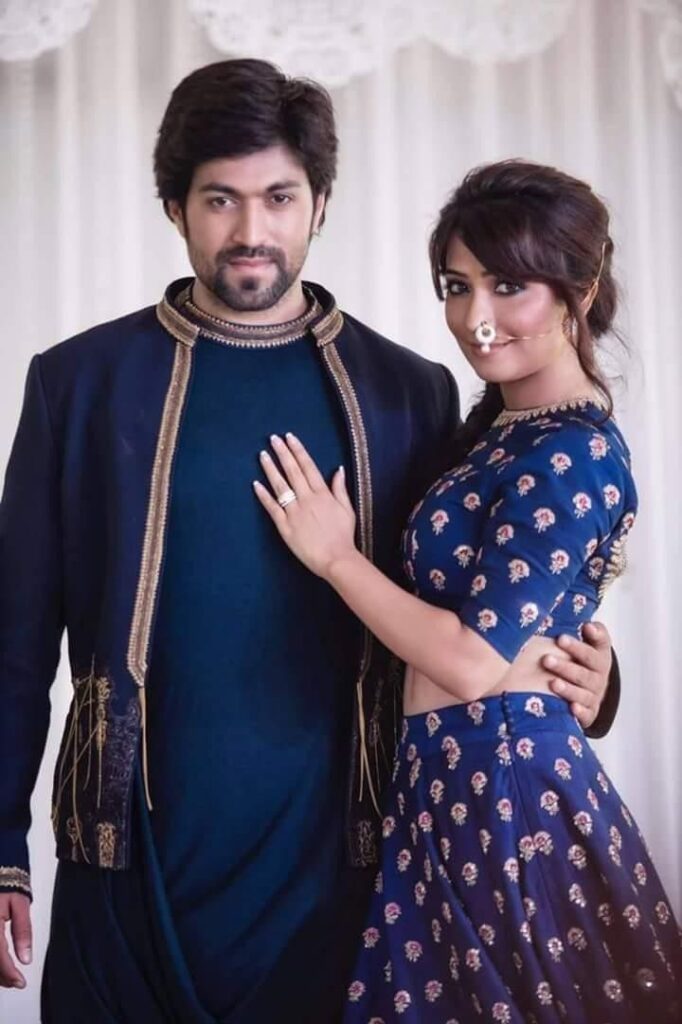