IWMBuzz asks you whose on-screen chemistry do you like more with Prabhas? Checkout the photos for more details 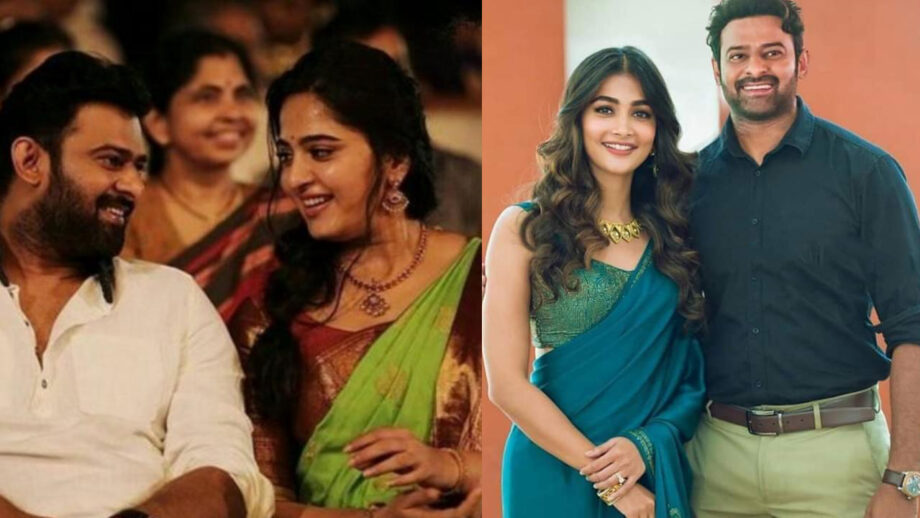 South sensation Prabhas is a cult figure not just in the South of India but also throughout India. His claim to fame on a national level without any doubt happens to be the magnanimous spectacle Baahubali created by the veteran S.S Rajamouli. Baahubali starred Prabhas alongside his ‘best friend’ Anushka Shetty and the chemistry between Amarendra Baahubali and Devasana was loved by all. But if there’s another actress who has the ability to stun when it comes to on-screen chemistry with Prabhas, it is the hot and charming Pooja Hegde.

Pooja and Prabhas are also working together in a movie called ‘Jaan’ and fans certainly can’t wait for this one. So guys, if given an option to select only one between the two for Prabhas, whom would you select and why? Check out the photos below to take your call –