Prabhas Vs Mahesh Babu: Who would you love to go on a date with? | IWMBuzz
Subscribe Now
Movies | Celebrities

IWMBuzz asks you who would you like to go out on a date with between Prabhas and Mahesh Babu? The South Film Industry alone boasts of some of the most popular names of the Indian Film Industry and some stars are well known even at a global level. When Prabhas’s Baahubali ruled the roost globally, fans simply went berserk seeing the craze around the movie.

Mahesh Babu, on the other hand, is nothing short of an absolute ‘rage’ down South. The above line gets validated on its own when you know that even Bollywood’s biggest superstar, Salman Khan has gone ahead to remake some of Mahesh Babu’s popular cult movies. We all have seen Bhaijaan’s ‘Wanted’ right? Someday try seeing Mahesh Babu’s ‘Wanted’ and you will understand why the rage is so amazing and furious.

Both the stars have got a tremendous fan following in girls and that’s exactly the reason why we at IWMBuzz want to ask its female readers as to with whom they would like to go on a date between the two? Is it Mahesh Babu or is it Mr Baahubali aka Prabhas?

Let us know your answers and views in comments below. 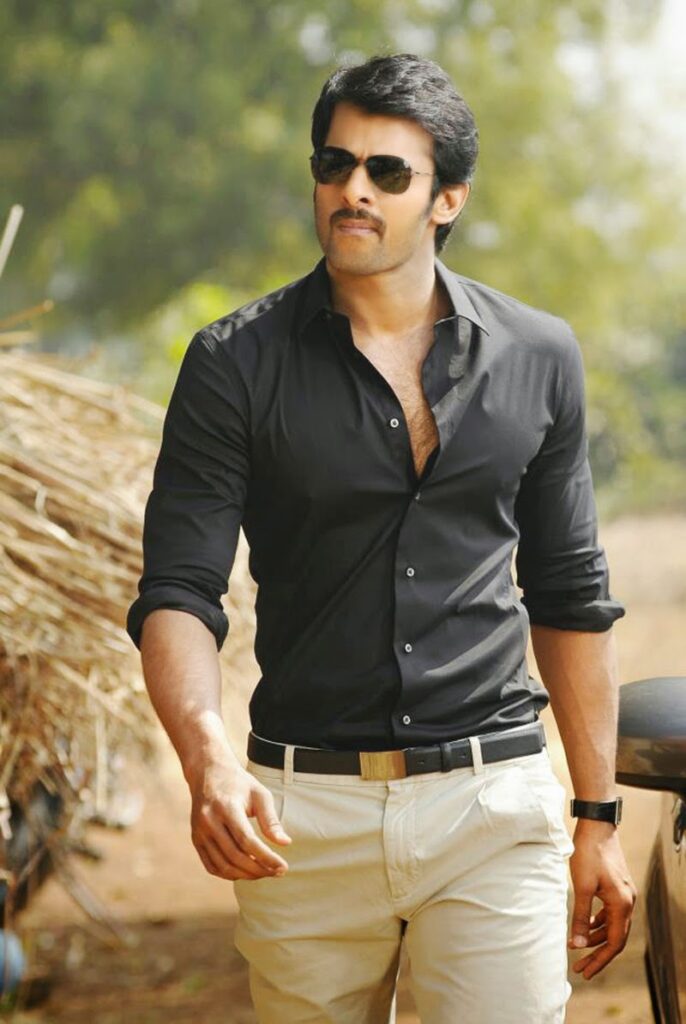 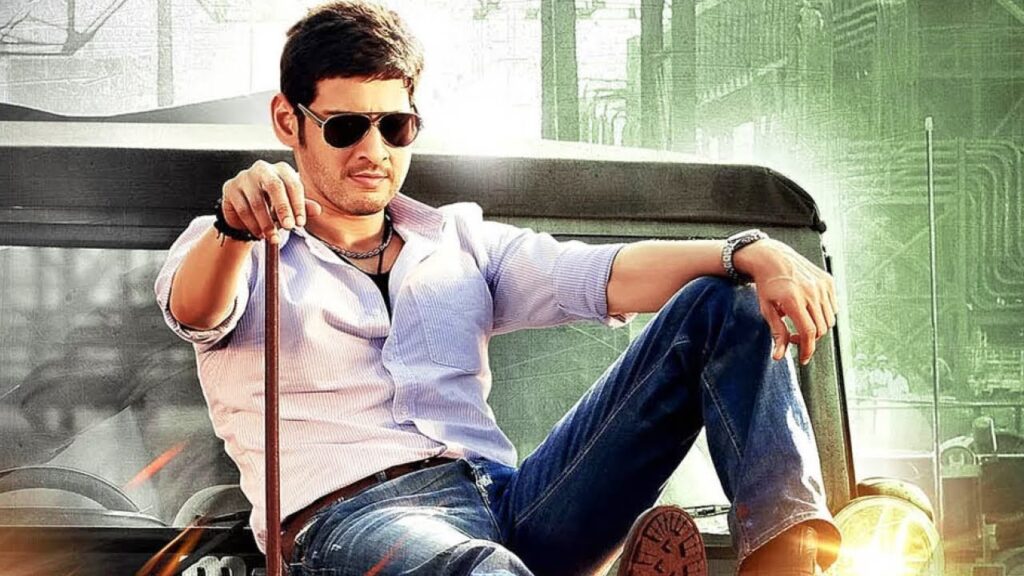 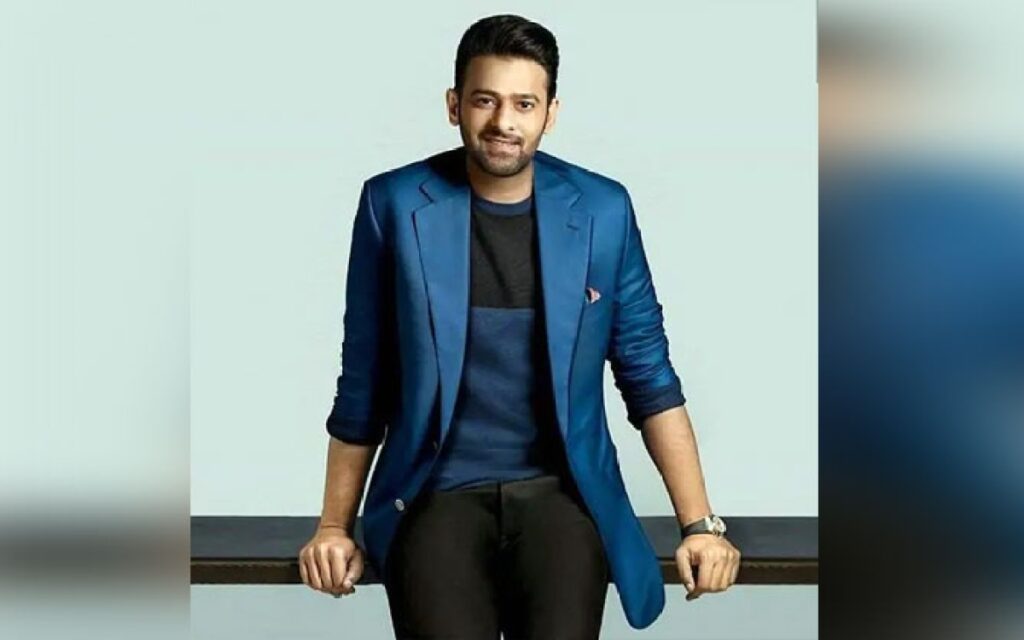 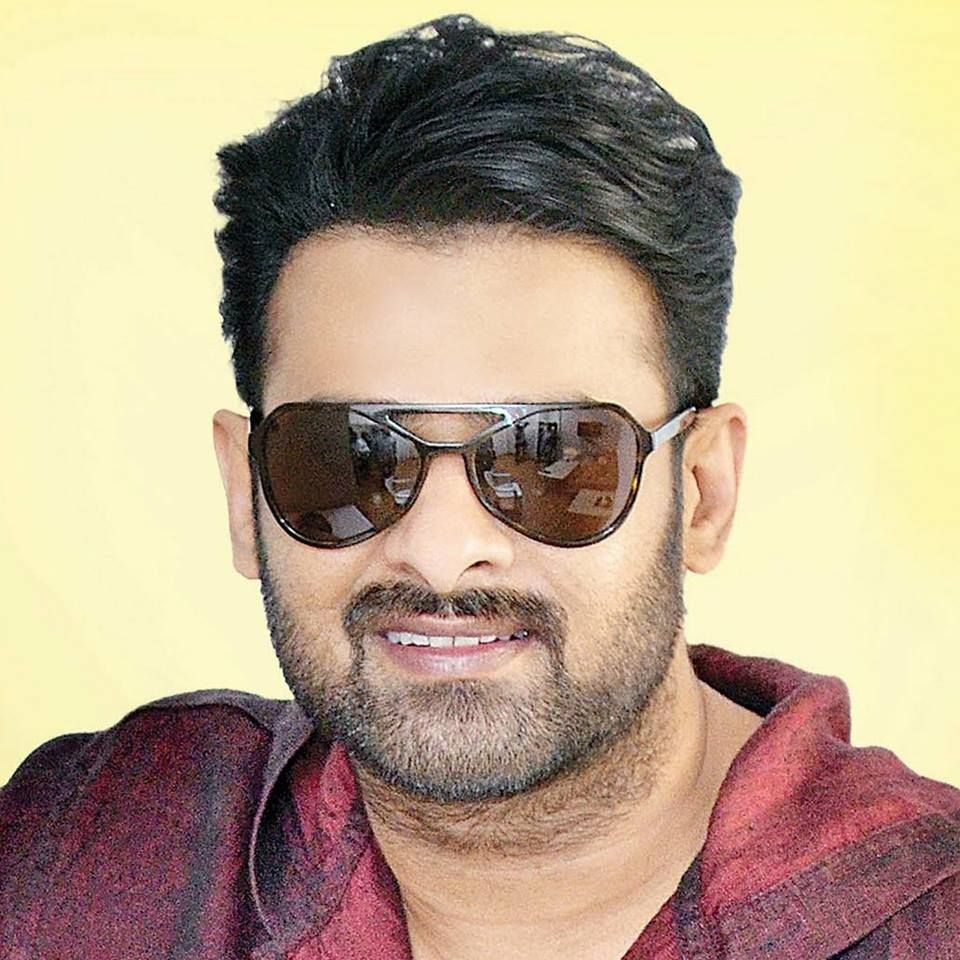