Amit Bimrot is an FTII graduate who came to Mumbai to be a part of the Silver screen, has made his debut with Ajay Devgn in the Movie Raid and with latest Release Bard of Blood with Emraan Hashmi where he is seen as Agent Nihar, the Actor made sure that he strikes the right chord with the audience.

Nihar’s Character is a Tech Genius, who has all the magic in his Figure. If one has seen the Series, they may know that he is kind of a person who is always ready to help and be there for people, be it Isha (Sobhita Dhulipala) calling him for help or Kabir (Emraan Hashmi) telling him to “Buckle up Nihar, we need you”.

Amit may have been busy with the Back to Back releases from Raid to Bard of Blood to Upcoming Made In China, but he has seen the struggling days and he believes that “once you have worked really hard on your craft for years, and with right choices everything will come in sync & works for you…”

He also shared his experience of working with Emraan Hashmi who is trying something different this time with the series and Rajkummar Rao as he is also an FTII Graduate, “I never thought of working with Emraan on such a script because we grew listening to his songs on loop. Watching him do such action is amazing, he gives everyone their own comfort space which helps a lot to deliver best. And on the other hand, Rajkummar has immense respect for his craft, set and everything around him while working. His work ethics and sincerity are marvellous. We came from the same film school, and at this amazing stage of his career he still follows all those work ethics, makes you work damn hard. He is a true inspiration.”

Amit is happy with the amazing response given to Season 1 and his Character. “Making my Film Debut with Ajay Devgn and now entering into Web Space with Netflix and Red Chillies is an added benefit.”

Produced by Shah Rukh Khan’s Red Chilies Entertainment, Bard of Blood an Indian fictional Spy thriller Series Streaming on Netflix and to a happy surprise the 1st episode of the series can be streamed for free without the Subscription. 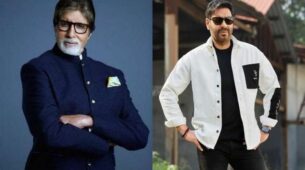 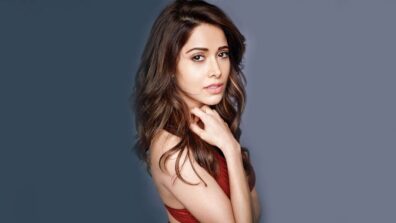 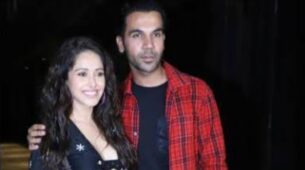