Ranbir Kapoor is the modern-day ‘chirag’ of the Kapoor family who are often regarded and honoured as the ‘First family’ of Bollywood. Ranbir’s expertise as an actor is known to the world already and within just a short span of 12 years, Ranbir has established himself as one of the best of the modern-day generation. Movies like Sanju, Barfi, Ae Dil Hai Mushkil, Rockstar, and Wake Up Sid are some of his best ones and no wonder, the fan following he has in millennials is worth going bonkers.

He seems to be pretty sorted with his professional life but his personal life as well seems to have been quite interesting. Ranbir as had an interesting dating history so far. As per media reports, Ranbir first dated Deepika Padukone after which he had a long relationship with Katrina Kaif and now, he’s all settled and hunky-dory with Alia Bhatt. As far as lifestyle is concerned, reports in republicworld suggest that Ranbir has a net worth of more than 300 crores. 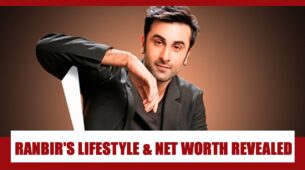 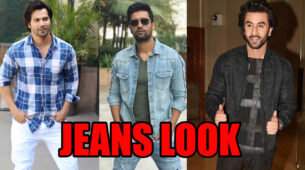