The ultimate superstar: Kapoor or Singh? 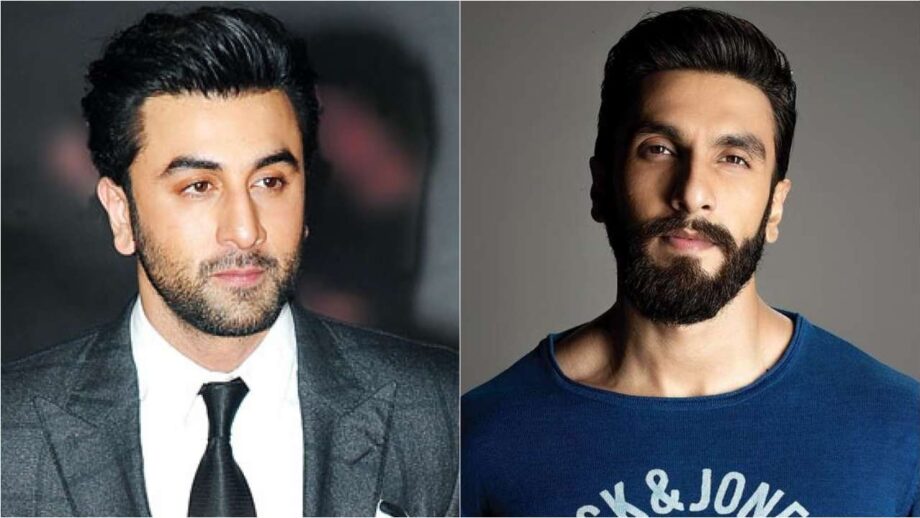 Ranbir Kapoor is the prince charming of B-town, soon to tie the knot with his beau Alia Bhatt next year in January 2020. He is being listed in top 100 list of Forbes Magazine since 2012. Made his debut in Bhansali’s romance Saawariya (2007) and has been delivering a great piece of work since then.

He has worked with many stars like Priyanka Chopra in Barfi, lead actor in Rockstar with Nargis Fakhri and so on. And no doubt in saying he is a Superstar he captured this title for his acting in Sanju (2018), a biopic on Sanjay Dutt.

From his acting he has proved to be one of the best.

Ranveer Singh’s name is not to be missed when it comes to Bollywood fashion. The one and only to set the standards high and change the fashion game all together.

He’s worked with Sanjay Leela Bhansali and delivered blockbusters like Ram-Leela, Bajirao Mastani, Padmaavat. Like his wardrobe he also experiments with his roles and plays each of his roles skillfully. Eversince the commencement of his career he has won many awards and has had a great achivement over the course of time.

So people…what do you think who could be the notable superstar of B-town! Let us know down below.