Find out the real success mantra of Ranbir Kapoor Ever since Bollywood came into existence, if there’s one family who has entertained the audience over generations with their classy performances and aura, it is the Kapoor family of Bollywood. It all started with the great Prithviraj Kapoor who was the first from the family to start acting with the film Do Dhaari Talwar in the year 1928 and now the legacy is being carried forward by none other than the very amazing Ranbir Kapoor.

Ranbir started his career with a big flop in the form of Sawaariya alongside Sonam Kapoor and a section of critics had written him off after his debut. So how did Ranbir actually turned things upside down for himself?

Well, the reason is nothing else but some really disciplined work and smart career choices, the type of movies which will appeal to the youth as a form of target audience. That’s why, his initial movies like Bachna Ae Haseeno, Ajab Prem Ki Ghazab Kahaani, & Wake Up Sid were all youth centric movies.

After gaining a strong and loyal fan following among the youth, Ranbir with time, age and experience moved to the serious and ‘quirky’ movies and that’s when movies like Barfi, Yeh Jaawani Hai Deewani, Rockstar, Sanju & Tamasha came into play.

So readers, what do you all have to say on Ranbir’s career pattern that has given him some astounding success? 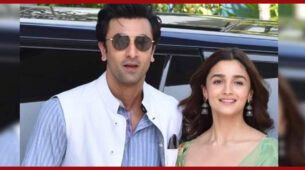 Why Isn't Ranbir Kapoor Standing Up For Alia Bhatt? 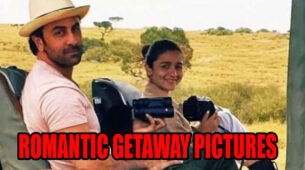