Read to know about the secret connection with Anil Kapoor

Ranveer Singh is known to be one of the most stylish actors in the country. His changing character swaps in films have made him the most dynamic individual amongst the Indian audience. The actor has done several good films in a row and has earned immense popularity and applause for the same in recent times. Be it a character like Kabir Mehra from Dil Dhadakne Do or Bajirao from the film Bajirao Mastani, Singh has justified each and every.

However, if we go back to his childhood pictures, there is one that has gone pretty viral on the internet. Yes, you guessed it right, His picture with Sunita Kapoor (Anil Kapoor’s wife) along with Sonam Kapoor and others from the Kapoor family. Questions have raised, about his relationship and connection with the Kapoor family. Last year, Rangoli Chandel (Kangana Ranaut’s sister) also brought a controversial turn to it and challenged Ranveer’s “Outsider” status. 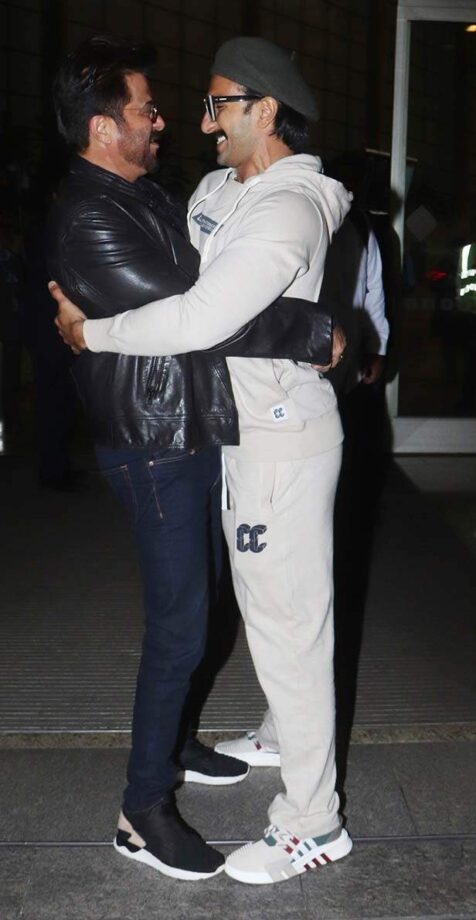 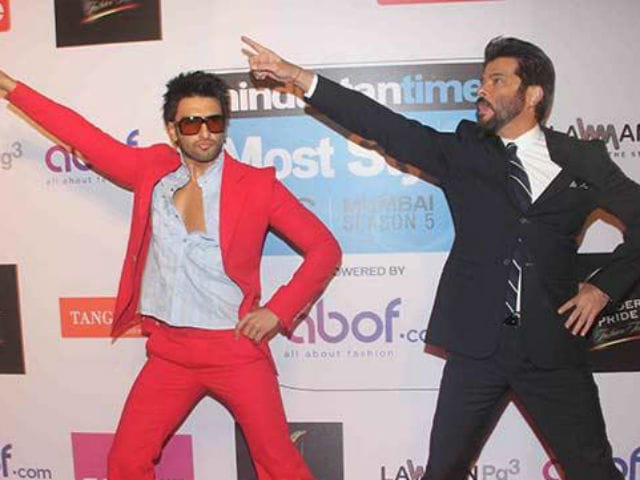 Ranveer Singh Vs Nick Jonas: Who According To You Styled The Pink Pants In The Most Remarkable Way?

3 Times Deepika Padukone and Ranveer Singh appeared in most unique style at award ceremonies, have a look