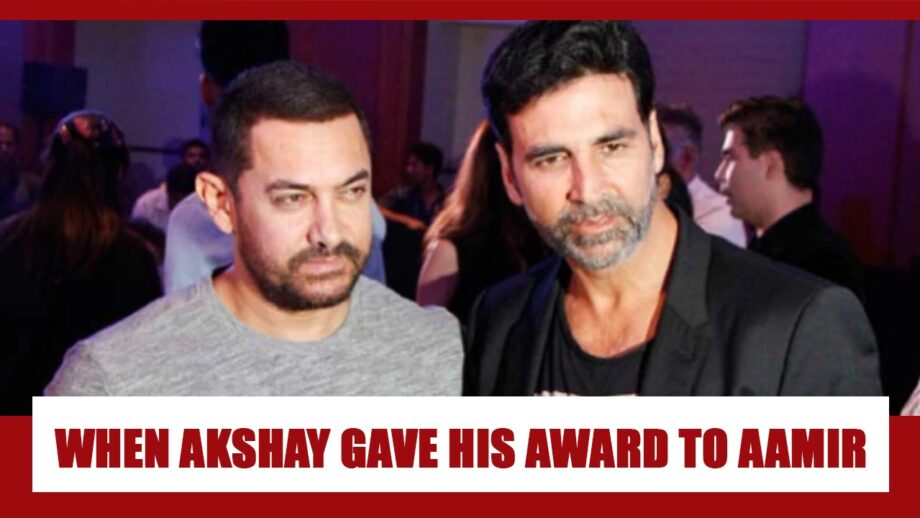 Akshay Kumar aka Khiladi Kumar and Aamir Khan are two individuals who have immense respect for each other. Both of them have been ruling the roost in the Hindi film fraternity for more than thirty years and even today, they manage to hold their relevance courtesy their hard work and efforts.

Both Akshay and Aamir haven’t had the best of fortunes when it comes to receiving film awards in various film award shows but readers, do you know about this instance when Akshay Kumar got his first award and he had given it away to Aamir Khan because he felt he deserved it more?

Well, it was the ITA Popular Icon Award in 2008 which Akshay got for Chandni Chowk to China but when he received it, he gave it away to Aamir Khan because he felt he and his work for Taare Zameen Par movie in 2007 actually deserved it. 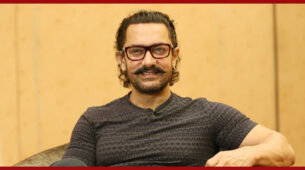