In Industry, for more than 30 years, he has never stopped inspiring people, Akshay Kumar is the biggest Epitome of fitness. 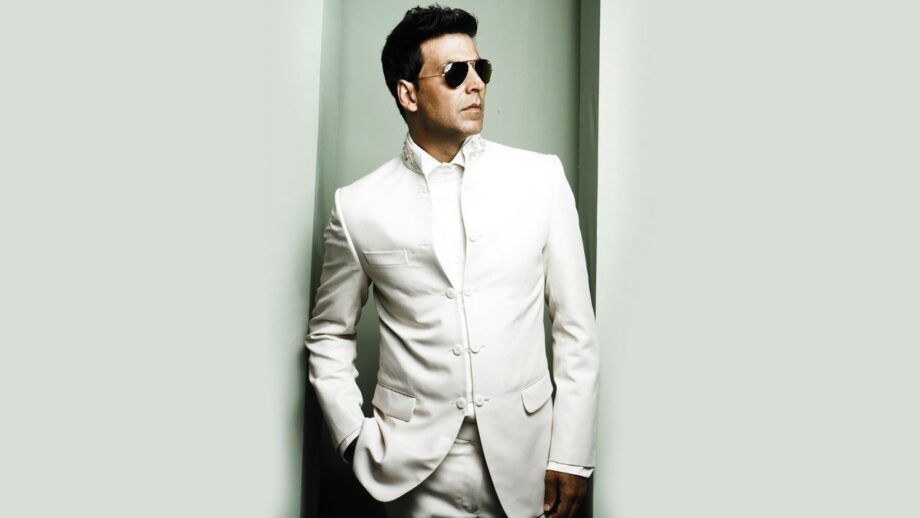 The man rose from scratch From the cramped streets of Chandani Chowk to being a chef in Bangkok, and ultimately being one of the highest-paid actors in Bollywood, Akshay has left no stones unturned Akshay was not a silver spoon child. He did not even have any previous relations in the industry. Akshay Kumar faced a lot of ups and downs in his career, there was a time when critics wrote him off as a failed actor, also wasn’t recognized at the Filmfare Awards, for a good long time. But giving up was not the option he knew success is the only option he envisions, today he has reached and topped the game, is among the highest-paid actor proving that ‘Failure breeds success’ Akshay has always been vocal about his love for family, Akshak stands an ideal example of a real family man. Akshay Kumar and twinkle Khana two children complete their family cube, He is a loving husband and a super cool dad too! Whenever Twinkle is at work Akshay babysits at home. His dedication to fitness hardly needs to be spoken about, one of the fittest guys in the industry, he does not take any chance when it comes to his health. He does not drink, smoke, and doesn’t consume any caffeine or nicotine. One look at the superstar is enough to get all gym motivation back in line! 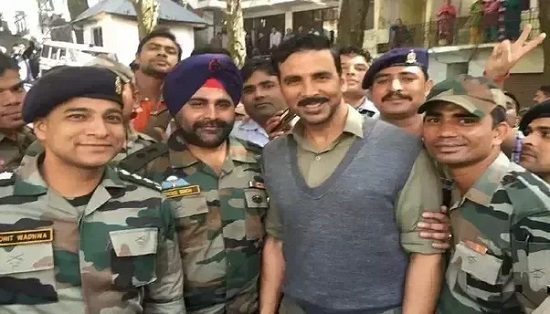 Akshay Kumar comes from an army background. His father served as a non-commissioned officer in the Indian army; then united nations for a while. Humility doesn’t come easily with all that fame and money, but Akshay throughout his time in Bollywood has kept himself rooted to the ground.

Sumedh Mudgalkar as Dancer or Lord: Which is the best character?