Amazing actor, even more amazing husband and father, and a total fan favourite, Shahid Kapoor is definitely the ultimate definition of Hero! Shahid Kapoor, son of Pankaj Kapoor and Neelima Azeem, is regarded as one of the most attractive Bollywood celebrities and a powerhouse of talent. From his untameable and savage character as Tommy Singh in “Udta Punjab” to the soft, heartbroken business tycoon in “Jab We Met”, Shahid Kapoor has constantly maintained his consistency and rapport with the audience, throughout all his performances. There is no character this actor can’t do justice to and there is no role small or big for him either. Shahid Kapoor is now a family man, with 2 adorable munchkins, and we can’t help but be in awe of his amazing career and perfect family life!

He’s one of the most versatile actors Bollywood has ever seen, keeping under consideration the diversity of his magnanimous performances from Vivaah to the starry cast of Padmaavat. 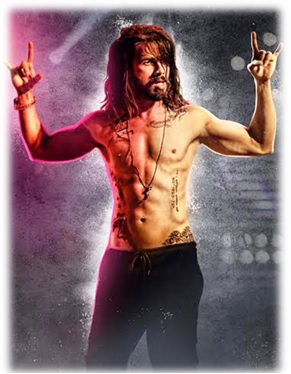 Shahid is no wonder unchallenged and dignified an actor, and the groomed look he has going simply adds to his masculinity. He’s now happily married to Mira Rajput and being a new father to Misha Kapoor and Zain Kapoor, Shahid is very open-minded and he himself posts pictures of the family on his social media. Fans are head over heels for this now married heart-throb and his picture perfect family that gives us major family goals as well.

Shahid once tweeted, “Misha is better than anything I could ever ask for. Every girl is truly a blessing to the entire family. Happy #NationalGirlChildDay to all.” And we cannot agree with him more.
He is a stellar and versatile actor, handsome looking man and most of all, he is the most amazing husband and doting father that Bollywood has seen. It’s hard not to fall for someone so hot, perfect and adorable, isn’t it? 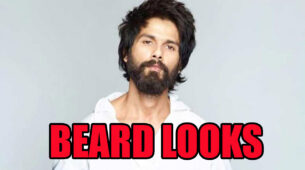