Rani Mukherjee’s cop-drama Mardaani is coming soon and we are all excited about it. 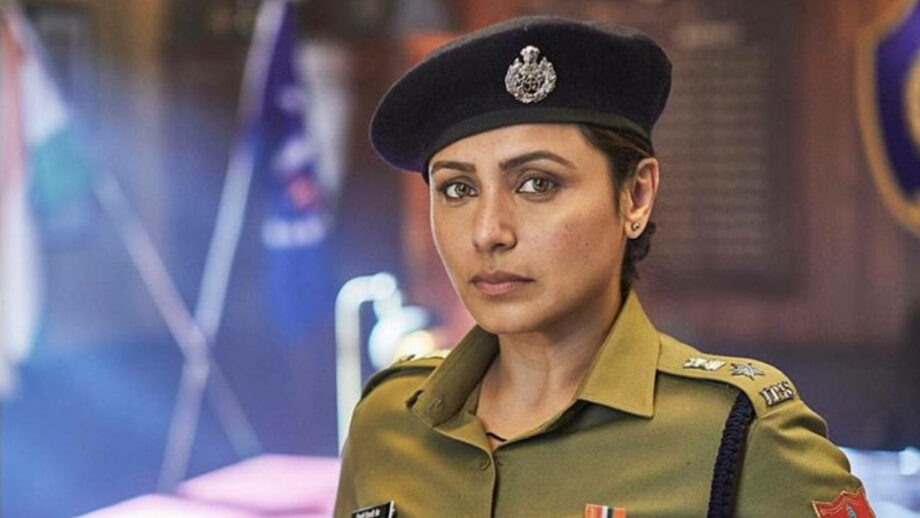 We have all seen Rani Mukherjee in various types of characters in all her previous movies. She is one of highest paid actresses of Bollywood industry. She has won many awards because of her versatility, which also include multiple filmfare awards. From the movie Mardaani we all saw Rani in a fierce, fearless police officer Shivani Shivaji Roy. She received o lot of love from the audience for this character and we really can’t wait to see her again.

After the tremendous response for Mardaani, Yash Raj Films have decided to come up with its sequel Mardaani 2. Rani will be continuing her character as Senior Inspector Shivani Shivaji Roy. The movie is written and directed by Gopi Puthran. Produced by Aditya Chopra. Vikram Singh Chauhan and Shruti Bapna will be seen in the supporting role while Rajesh Sharma and Sudhanshu Pandey will be seen in small Cameo. The first look of Rani’s look was released a few months ago in which she was seen in the police uniform. According to the sources, in this movie Inspector Shivani will be chasing a 21-year old villain. The shoot for this movie started in the month of March and the movie will be realizing on 13th December 2019.

The excitement is really high to see Rani back in the uniform in this cop-drama-crime thriller.