The Indian Entertainment Industry has quite a number of ‘natural beauties’ to boast of and one of the names who easily flashes in our mind when we talk about natural beauty is the very gorgeous and effervescent, Anushka Sharma.

Anushka Sharma’s big Bollywood debut was nothing less than a dream as not every girl gets the opportunity to showcase her talent while paired opposite the Badshah of Bollywood, Shah Rukh Khan. But ever since her debut, Anushka has come a long way and today she’s one of the leading A-listers of the industry. Anything and everything which Anushka does and wears becomes a trend and her exceptionally fair and flawless skin tone makes any bright colour look super prepossessing on her. She might be married today to India’s cricketing superstar Virat Kohli but that doesn’t stop men from crushing on her at all, such is the charm and persona of Anushka.

Not just red outfits, very few carry different shades of red lipstick better than her. So today, we decide to show you some of Anushka’s most elegant and graceful fashion statements while donning the colour red because as they say, ‘Red is the new HOT’. Take a look at the pictures below – 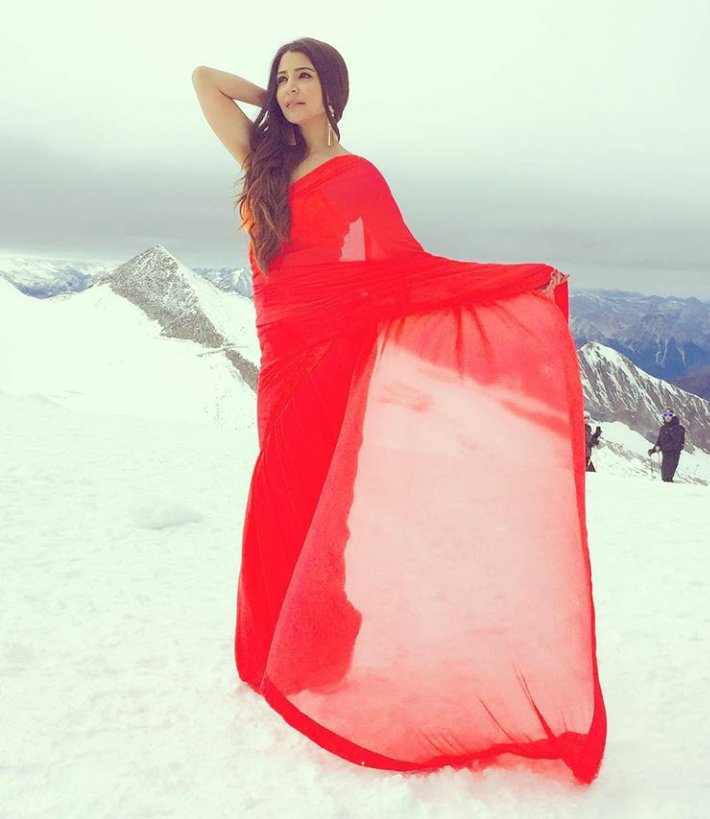 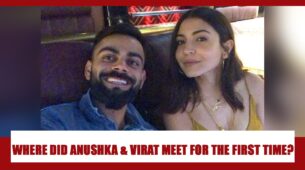