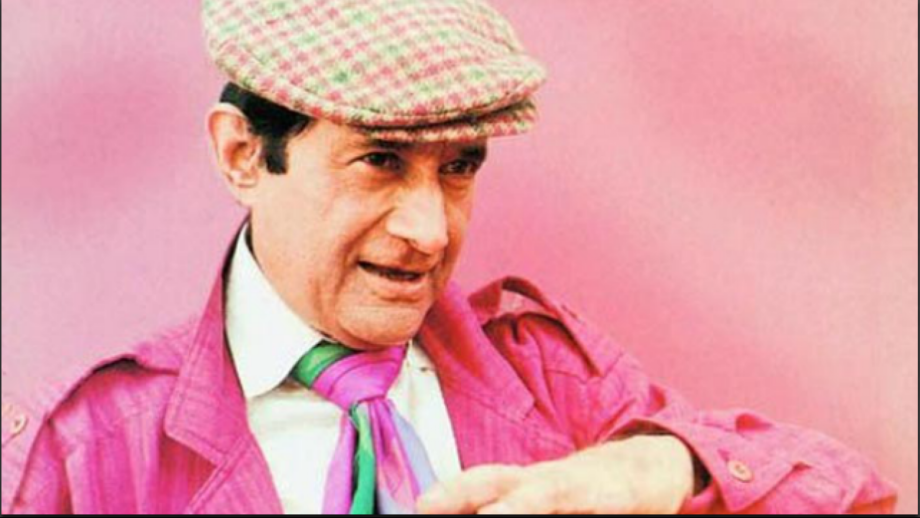 The late Dev Anand is recognized in the Hindi film industry as a phenomenal actor, writer, director and has won several accolades for the same. He was honored with the Padma Bhushan award in 2001 by the Government of India, followed by the Dadasaheb Phalke Award in 2002 for his contribution to Indian cinema.

In a career spanning more than 65 years, Dev sahab enacted and essayed characters in more than 114 films, out of which was the solo hero in more than 90 of them. He also won the National Award in 1965 for ‘Best Feature Film in Hindi’ for Guide. He died at the age of 88 in London due to a cardiac arrest. However, legends live on, irrespective of the death of their physical body. Dev Anand is one such legend. On the occasion of his 96th birth anniversary, fans and lovers of Indian cinema, including the likes of Rishi Kapoor and Madhur Bhandarkar, wished the late veteran on his birth anniversary. Check it out –

Salute to the evergreen star Dev Anand sahab on his 97th Birthday. Never a style Icon and a young at heart like him. Just after Bobby’s release(1973) he told me at Stardust magazine’s party “We youngsters should do a film together” Such was his confidence. God Bless you sir! pic.twitter.com/3srYwou8Rw

We at IWMBuzz wish Dev Sahab on his 96th birth anniversary and may his soul rest in peace. For more such updates, stay tuned to IWMBuzz.com