Find out the combined net worth of Nawazuddin Siddiqui, Surveen Chawla and Radhika Apte 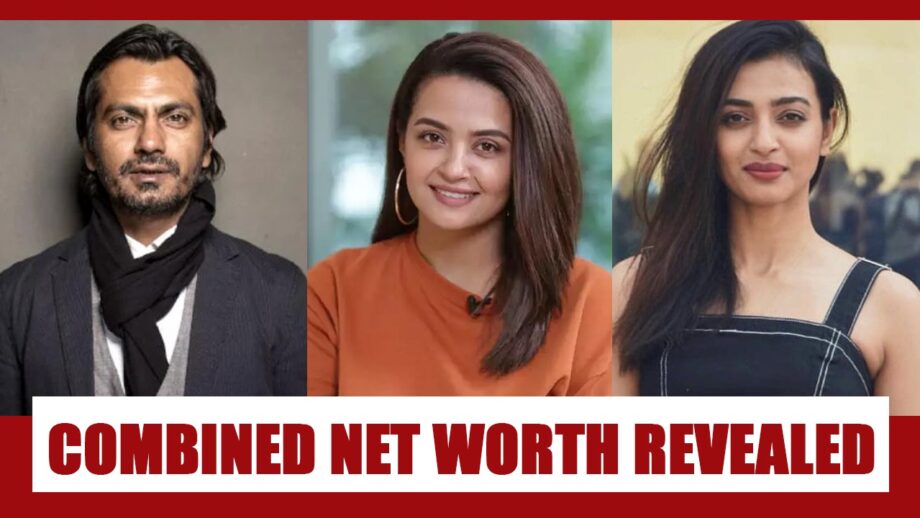 If you are serious and genuine lover of OTT content in India, there’s absolutely no way you could have missed out on literally the ‘baap’ of all Indian web series shows, Sacred Games. Sacred Games is often regarded as the first web series that set the tone for the web series culture in India with perfection and the rest is history. Saif Ali Khan was applauded for probably giving the best performance of his career till date and what to say about fine actors like Nawazuddin Siddiqui? Ganesh Gaitonde and his one-liners in the show are immortal in the true sense of the term and when we talk about the ladies of the show, we cannot really miss out on lovely performances by Radhika Apte and our very own Jojo aka Surveen Chawla.

Sacred Games became a ‘rage’ for real and fans wanted to know every detail about their favourite stars. But readers, are you all aware about stuff like their net worth? You will simply be shocked if you hear the combined net worth of Nawazuddin, Radhika and Surveen.

As per reports in celebritynetworth.com, Nawazuddin Siddiqui has a net worth of $20M while Radhika Apte and Surveen Chawla have a net worth of $3M and $2M respectively. So together, their combined net worth stands at a whopping $25M.