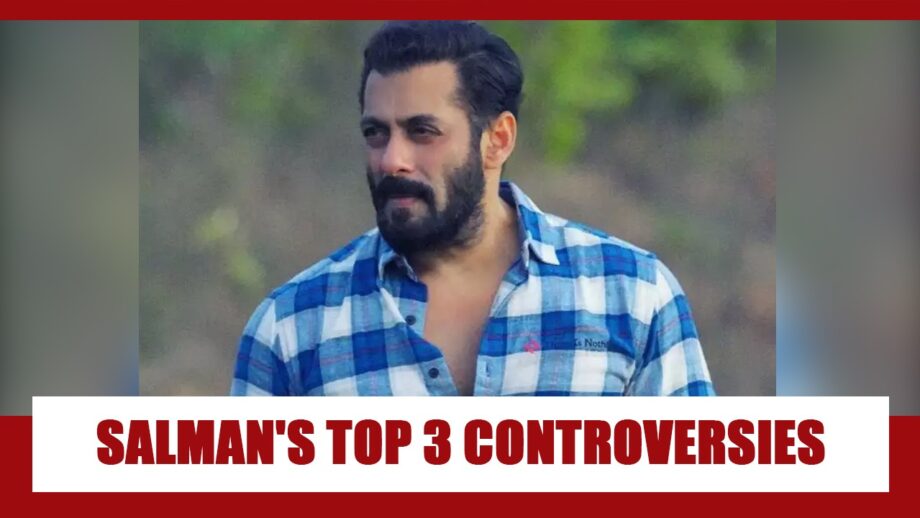 Salman Khan is one Bollywood individual who is often regarded as controversy’s favourite child, such is his bond and love with it. More often than not, he’s one individual who finds him in difficult situations and the best and the most surprising part about him is the fact that despite getting to trouble everytime, he shockingly comes out of it unfazed and unbothered.

His chilled and badass nature is often considered to be the reason behind him getting away with all controversies with a big wide smile. So today, we talk about three of his biggest controversies that got him in trouble.

Hit & Run Case: Salman Khan’s hit and run case of the year 2002 is something that is considered to be the biggest controversial point of his career where he allegedly had killed one in an accident by means of drunk driving.

Rape Woman Comment – Last but not the least, his comment during the trailer launch of Sultan where he related his struggle and pain to that of a raped woman was something that kept him in the news for long time.

What do you all have to say on these controversies? For more updates, stay tuned to IWMBuzz.com