Shah Rukh Khan is drop-dead handsome in his beard look. Check them here. 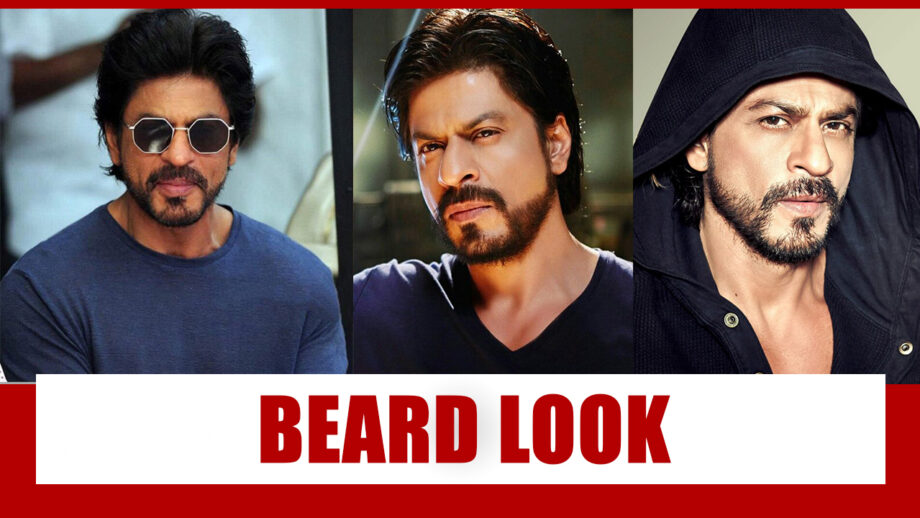 Shah Rukh Khan the Badshah of Bollywood has been around for so many years and one can see his growth as an actor and as an individual in the career graph that he has had.

We remember the Circus and Fauhi days of Shah Rukh Khan on TV where he used to be the boy-next-door, with the handsome dimpled look. The ultimate chocolate boy he was!!

With time, and with the varied roles he got to play, he has been seen in many varied looks in his films.

He played the geeky character, the rockstar one, the aged role, the army officer, the policeman etc.

But what has charmed us now is his beard look. He rocks in this avatar too!!

The style, charisma and aura that he generated in his beard look have no explanations!! His fans are besotted by this new look of his.

We today put to you the beard looks of Shah Rukh Khan which makes him all the more amazing and smart. 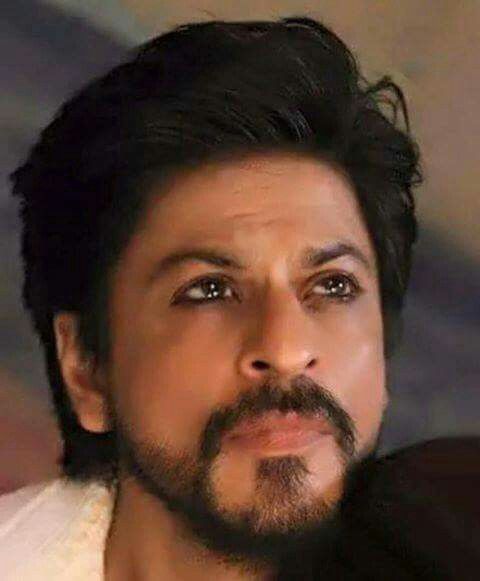 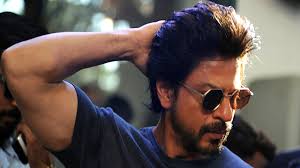 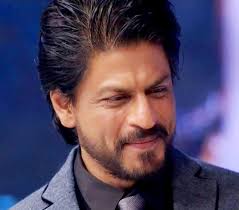 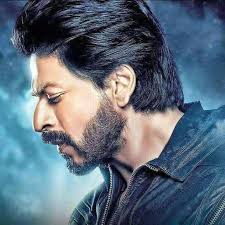 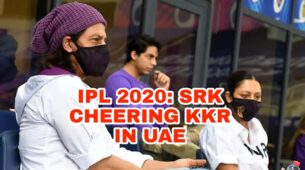