Know the reason behind SRK getting the name 'Badshah Of Bollywood' 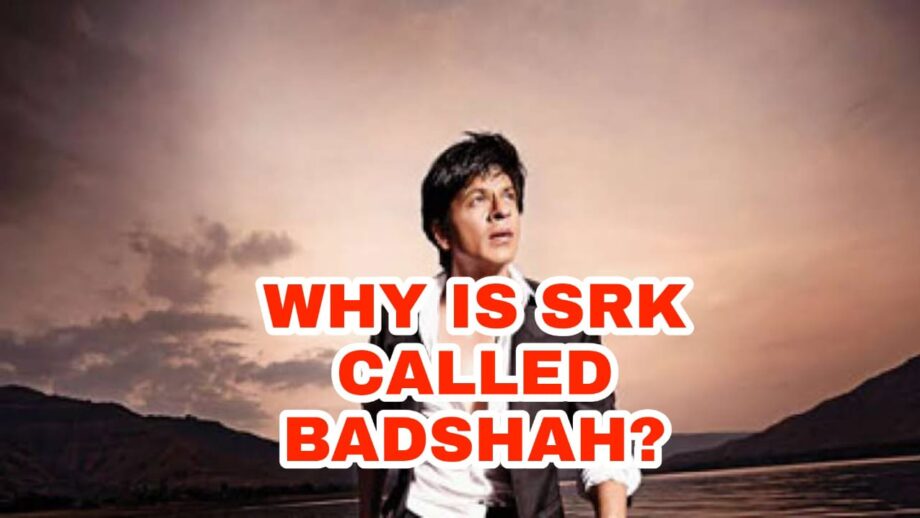 Shah Rukh Khan is one personality who has been given multiple nicknames, all thanks to the unconditional love he has been getting from his fans and admirers all over the world. Names like ‘King Khan’, ‘King Of Romance’, & ‘Badshah of Bollywood’ are extremely familiar to all of us and he certainly enjoys all the love and attention he gets from his fans.

But readers, do you all know how SRK got the name ‘Badshah Of Bollywood’? Well, the reason is as simple as it gets. Ever since SRK delivered a box office hit in the form of Badshah, the name became associated with SRK forever. Not just that, the lyrics of the song ‘Aashiq Hoon Main Kaatil Bhi Hoon’ felt quite relatable for Shah Rukh’s career graph and no wonder leading newspapers started using Badshah before SRK’s name as a prefix.

Ever since then, the name has stayed with SRK till now and given his heroics as a superstar now, the name will stay forever.

Quite interesting ain’t it? For more updates, stay tuned to IWMBuzz.com 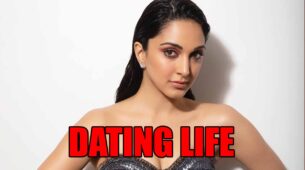 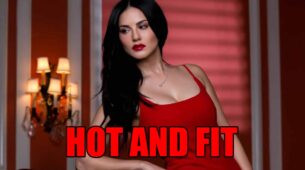